Suspended from the Thirdway Alliance Party on August 26, and barred from accessing its offices on Tuesday this week, party leader Ekuru Aukot is dealing with a fast-evolving situation that threatens his political career.

But speaking yesterday, the embattled Aukot (pictured) vowed to challenge the order barring him from accessing party headquarters. He argued that his legal businesses are suffering in the process.

On Tuesday, the Political Parties Disputes Tribunal gave an order restricting him, his servants, agents, or employees from accessing the party’s offices pending the hearing and determination of his application.

However, Aukot told People Daily yesterday that whereas he does not have any problem obeying the law, he reads a sinister motive in what he termed as outside interests in his party.

“I respect the law, but we will challenge the order since the persons who applied for those orders did not disclose the full details of the matter,” he said, explaining that the party’s head office is only a tenant in the premises that host his legal chambers.

While responding to the latest move to bar him from entering the Party offices located in Lavington, Aukot said: “My clients are suffering, courtesy of the order and because of outside interference by people who are determined to see the party collapse because of our stand on the Building Bridges Initiative. Anyway, my lawyers are in court to pursue this matter.”

He accused the proponents of BBI of interfering with the running of Thirdway Alliance Party.

“The proponents of BBI realised that our constitutional review initiative, Punguza Mizigo is popular on the ground than theirs, and that’s why they are determined to see that we don’t succeed,” he said. 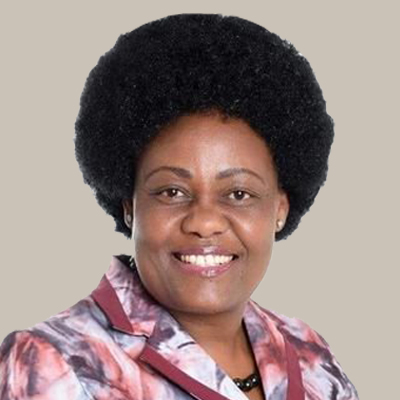