Gaddafi, who worked for local TV Channel KTN, declared that he will vie
for the seat through an ODM ticket.

The former journalist rose to fame after he emerged the winner of the KTN’s reality show ‘The Presenter’ in 2015.

Yesterday, Gaddafi, who was accompanied by his father and political activist Jamal Sheikh together with his supporters attended a wedding ceremony in Malindi where he declared his bid to contest for the seat.

“I know ODM is a democratic party and we want free and fair nominations,”said Gaddafi.

Addressing journalists after the ceremony, he told his rivals to prepare for a fierce battle in the party primaries.

“I will support the gubernatorial candidate who shall win the primaries,”added Gaddafi.

He also urged the youths to come out in large numbers to support his bid to change the political landscape of the area. 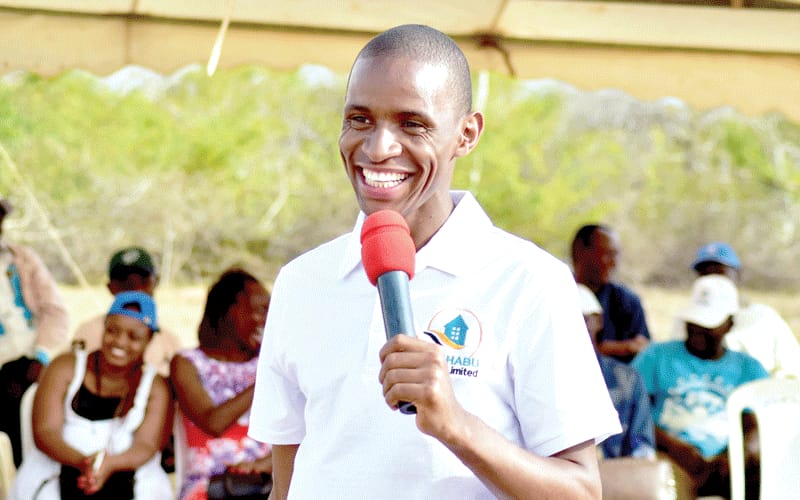