A wedding ceremony of a Nyamira MCA with his second wife was on Friday stopped at the eleventh hour after his first wife obtained a court order.

Mr George Morara Nyachae of Kemera ward was about to take his vows when the presiding priest was served with the court order at Kerongo Primary School where the ceremony was to be held.

Fellow ward representatives led by Nyamira County Deputy Speaker Robinson Mocheche were shocked and tongue-tied when the court order was served to Nyachae as they were conducting the final rehearsal.

A powerful delegation from the Nyamira County government led by the Roads minister, Mr John Omanwa, and the chairman of the Nyamira Public Service Board, Dr Peter Kereri, were caught off-guard as the wedding could not proceed.

Visitors who came with gifts from as far as Siaya County where the bridegroom hails from were disappointed, forced to go back with their presents.

Meals worth thousands of shillings that were ordered for the ceremony went to waste.

Nyachae’s first wife, Mrs Janet Mogoi Mokamba — an education officer — had moved to the High Court in Kisii County on Wednesday, December 11, 2019,  where she obtained the order stopping the wedding between her estranged husband and his second wife Pamella Akinyi Odera.

The court restrained Nyachae and or any of his partners and or any pastor, priest and or any registrar of marriages from contracting a marriage with Pamella Akinyi scheduled on the December 13, 2019 or any other day before the dissolution of his marriage to Janet.

The matter is coming for inter-parties hearing on Monday, December 15, 2019 before a magistrate court in Kisii.

Talking to reporters immediately after the wedding was stopped, Janet said she could only allow the wedding to take place after being divorced.

She said that what she wanted was a share of the properties and assets which they had acquired together before their separation. 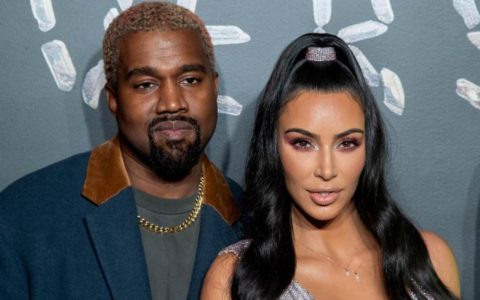 I’m afraid of commitment after ex-wife cheated on me