He says continuous onslaught against DP Ruto gives him political mileage something that is wrong.

"If you listen to how Uhuru, Raila and other leaders are talking it is about planning how to beat Ruto. This has to stop because talking about Ruto is making him popular and giving him more coverage by the media," he said.

According to Governor Mutua, leaders should channel their efforts towards solving the needs of ordinary citizens and not about fighting Ruto.

Governor Mutua also drummed up support for his Presidential bid saying he is the best bet for the country since he knows the needs of Kenyans.

He asked Kenyans to evaluate their leaders keenly before giving them a chance to lead since their future is at stake.

Governor Mutua challenged the youths to elect him since he is one of them adding that his competitors have outlived themselves.

" I am urging you to support me as one of you. I am going to take this Kenya far in terms of development if you give me the chance to lead you," he said.

He also asked Kenyans to shun tribal politics since it one of the major cause of poor leadership in the country. 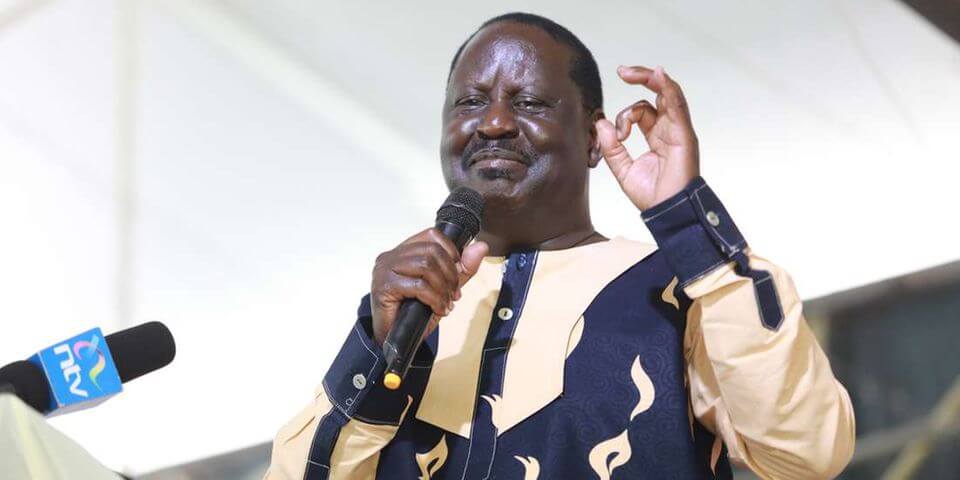 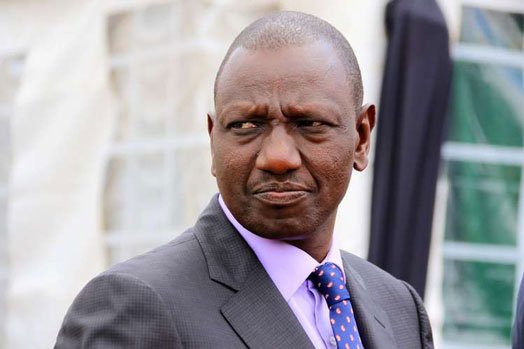 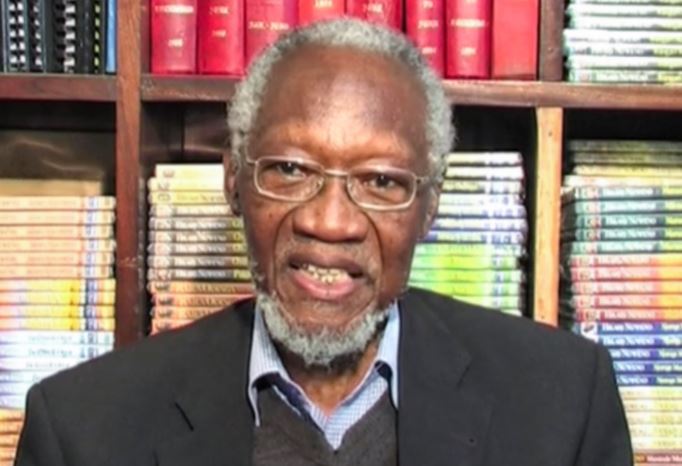