A General Service Unit(GSU) officer attached to Chepchoina Camp in Trans Nzoia County on Tuesday shot his two colleagues before shooting himself to death. One of the colleagues succumbed shortly after.

A source at the GSU camp told the PD Online that constable Paul Kuria Kinyanjui died on the spot with a single bullet wound to his lower jaw from his AK47 rifle on Tuesday evening. One of his victims is said to have died at the hospital.

Trans Nzoia County Police Commander Fredrick Ochieng said the motive behind constable Kinyanjui’s actions had not been established. He said the other officer was airlifted to the capital for treatment.

"The officer shot one officer on the lower cheek killing him and seriously  injured another one. The injured officer was airlifted to Nairobi for further treatment and he is in good condition,’’ said an officer at the GSU unit .

The police boss, however, declined to confirm if there had  been any arguments in the camp between Kinyanjui and his colleagues before the shooting.

“There was no bad blood between the deceased and his colleagues but what we know is that he started shooting randomly killing one officer and injuring another one as others took over. We don’t know the motive,” He said.

Centre for restoration of human rights and democracy director Kefa were said guiding and counseling centers should be opened in all police stations countrywide to give police officers psychological support.

"This will help end cases of police opening fire on colleagues. This problem must be addressed once and for all,’’, he added.

He said incidences of police officers misusing firearms to harm themselves and their colleagues or families had increased due to trauma. 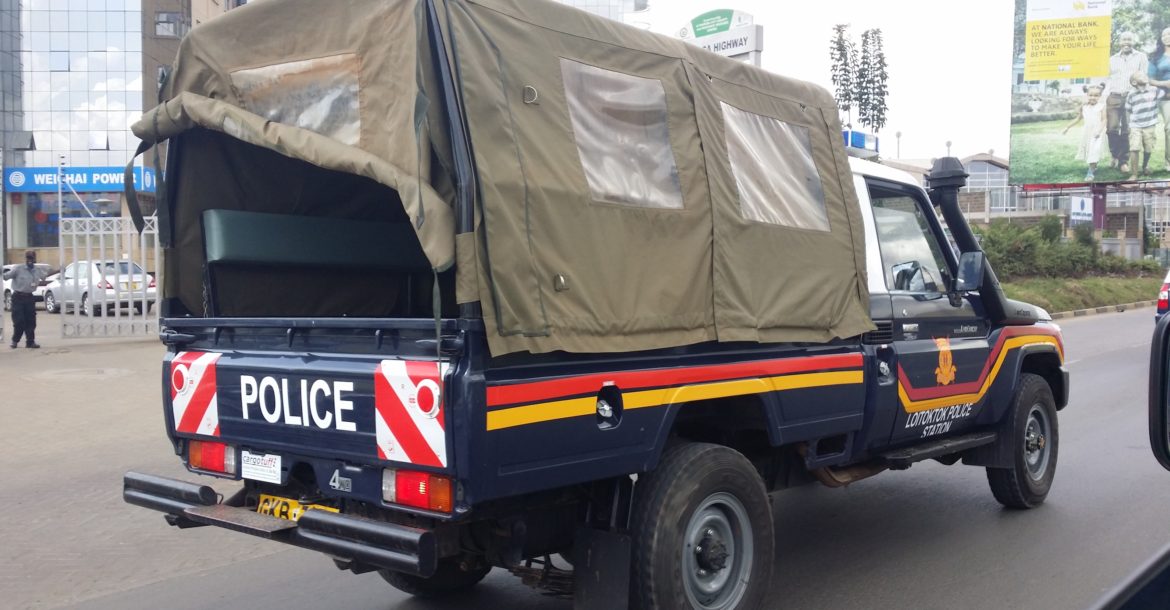 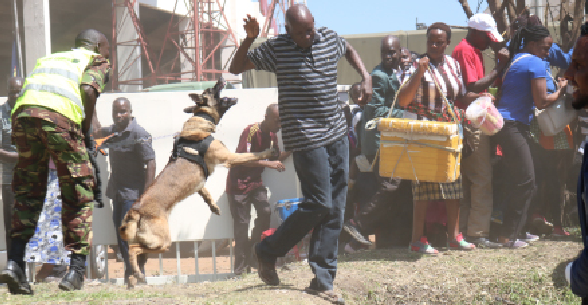