Top lawyers and State officials are sharply divided on the traits of the man or woman best suited to become Kenya’s next Chief Justice after David Maraga’s retirement earlier this week.

This comes amid intense lobbying ahead of declaration of the vacancy by the Judicial Service Commission (JSC).

While some lawyers praise Maraga for his spirited defence of the independence of the Judiciary and rule of law, which his successor needs to maintain, others accuse him of waging “unnecessary” fights and straining relations with the other Arms of Government – the Executive and Legislature.

This group argues that the next CJ must be a person able to mend fences and establish a cordial working relationship within government.

As JSC prepares the vacancy notice, lobbying has also heightened among lawyers for the replacement of Justice Jackton Boma Ojwang’ who retired on January 5, last year, on attaining 70 years.

“The vacancy left by Ojwang’ has complicated matters for individuals from Luo Nyanza eyeing the position of CJ.

Should the authorities go by tradition and fill the position by nominating a person from the region, then those eyeing the top seat would have been technically knocked out,” said a well-informed source in the Judiciary.

Ordinarily, Ojwang’s replacement in the apex court should come from Nyanza, but happening at a time when the JSC has begun the search for the next CJ, observers opine that it may complicate matters for any individual from the region interested in succeeding Maraga.

The two vacant top positions - for the CJ and Supreme Court judge - have attracted competition and fervent speculation, particularly coming less than two years before the next General Election, and months before the anticipated constitutional referendum as proposed by the Building Bridges Initiative (BBI) taskforce.

Besides playing a key role in determination of a dispute in the presidential election should any arise, the CJ will also swear in the next President and likely oversee the possible disputes arising from the fallout over BBI and even the raging debate over Nairobi gubernatorial seat.

On the qualities of the next CJ, government operatives are said to be on overdrive mode to ensure Maraga’s successor is an individual whom they can do business with.

Stakes are reportedly high as allies of President Uhuru Kenyatta and his deputy William Ruto burn the midnight oil to find ways of identifying the “right” candidate who can also get the requisite approval.

“We are fully aware of the interest that the vacancy has created in all spheres.

The jostling and lobbying for the position has been going on both within and outside the Judiciary.

All those top politicians you see around are scheming how to influence the process with a view to having a say on the appointment,” Law Society of Kenya (LSK) President Nelson Havi told the People Daily.

He, however, warned interested parties that lawyers would only support a “courageous individual who would fit in Maraga’s shoes.”

Such individuals, Havi noted, must have the mettle to take on the Executive and defend independence of the Judiciary with zeal.

Senior Counsel Tom Ojienda, while praising Maraga’s boldness and determination to guard independence of the Judiciary, said the courts now require an individual who can “cool the temperatures” and mend fences with the Executive and Legislature.

“We now need an intermediary, a balancing figure able to ensure the three arms of government work seamlessly.

The Judiciary requires somebody to particularly mend fences with the Executive without necessarily compromising the independence of the Bench,” Ojienda said.

According to Section 166 of the Constitution, besides possessing a law degree from a recognised university and being an advocate of the High Court of Kenya, a CJ must have at least 15 years experience as a superior court judge, or must have been a distinguished academic, judicial officer or legal practitioner for at least the same period.

Maraga’s tenure was fraught with frequent fallouts with President Uhuru’s administration that saw each side publicly condemning the other on numerous occasions.

His four-year sting at the Supreme Court will be remembered for the historic nullification of the 2017 presidential elections and ordering a repeat.

The nullification led to Uhuru publicly vowing a “revisit” of the Judiciary, a statement that was interpreted by many as a veiled threat to exert revenge against the Supreme Court judges that made the decision.

Then there was the unexpected advisory to Uhuru to dissolve Parliament and send MPs home, for failing to pass the two thirds gender rule. The matter is pending in court.

Another point of friction was the President’s refusal to appoint 41 persons nominated by JSC as judges.

The Head of State said some of the nominees had  been involved in questionable dealings.

The matter attracted court action and is still pending before judges. Later, an apparently frustrated Maraga took on the President, accusing him of a number of ills, among them defying court orders.

In an attack on the Executive, Maraga declared that the President was out of order for disobeying two orders on the appointment of 41 judges and for failing to rein in the Executive, which he accused of violating the rights of Kenyans.

“This disregard of court orders by the President is part of the pattern by the Executive.

I must remind the President that he swore to defend the Constitution and the laws of Kenya.

He must demonstrate his respect for the law by complying with court orders,” said Maraga.

Lawyers now claim that while Maraga was “marvellous” at guarding judicial independence, his frequent fights with the Executive and Parliament had adversely affected court operations.

They feel the Judiciary had been caught up in a crossfire between Parliament and the Executive against Maraga.

“Budget cuts was one of the negative impacts of his fights with everybody. It is time to get somebody who will restore good relations with the other two Arms of Government,” says Ojienda.

The budget cut saw the Judiciary being allocated Sh13 billion in the 2020/21 financial year, down from Sh18 billion the previous year.

Cuts saw operations such as mobile courts, circuit Courts of Appeal and Tribunals being suspended, leaving litigants in a dilemma about when their matters would be concluded.

So dire has been the financial crisis that five Court of Appeal judges had to be recalled back to Nairobi due to lack of funds to sustain them.

Another senior counsel, Otiende Amollo, who is also the Rarieda MP, vouches for a courageous person with good administration skills as the next CJ.

“Somebody ready to fight for the independence of the Judiciary while at the same time cleaning up the mess within.

There is concern that corruption is returning to the corridors of justice at an alarming rate,” says the MP.

But he says the next CJ should not concentrate on mending fences with the Executive at the expense of integrity of the Judiciary.

Lawyer Charles Kanjama urges JSC to ensure the next  CJ must have a strong integrity and demonstrated leadership: “He  must be a person with judicial competence and wisdom.”

But former Justice and Constitutional Affairs Minister Martha Karua has unkind words for Maraga over his administrative qualities.

“Yes, we all agree that he demonstrated courage, but it was during his tenure that the courts made glaring inconsistencies in jurisprudence,”she said.

Karua particularly cited the various rulings and judgements that arose from election petitions, that appeared to contradict each other as some of the flip-flops during Maraga’s tenure.

Maraga’s predecessor Willy Mutunga is remembered for his tireless efforts to weed out outdated relics such as wearing of robes, wigs and gloves as well as promoting transparency and accountability on the Bench. 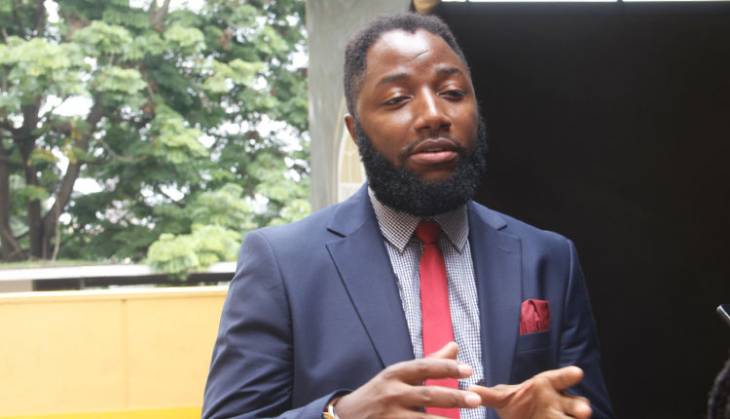 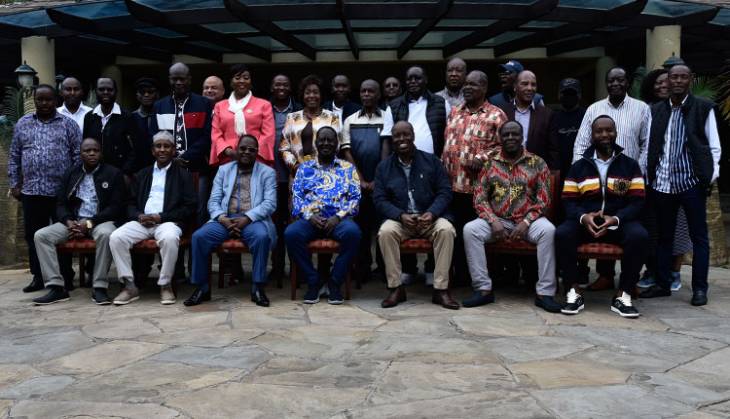 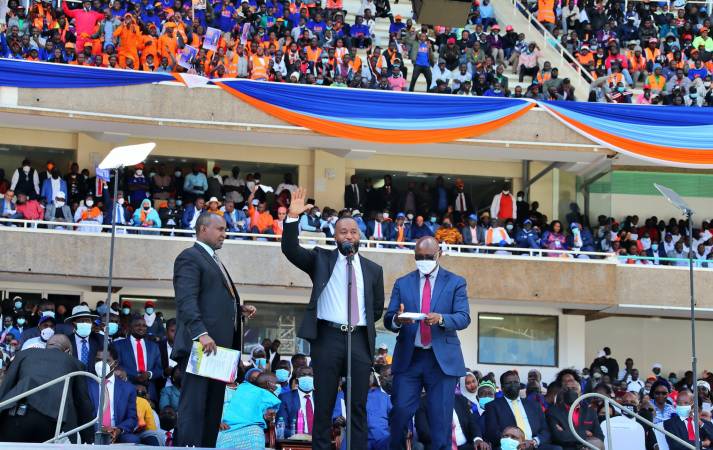