The High Court has barred the Inspector General of Police from accessing the Law Society of Kenya premises pending the hearing of a case filed by the body's President Nelson Havi.

Justice Mrima directed the Inspector General of police together with his officers to vacate LSK premises with immediate effect.

He also directed the IG to stop interfering with affairs and internal operations of the LSK.

"The 2nd, 3rd and 4th respondents whether by themselves or their servant's agents or howsoever otherwise, are hereby restrained from entering into, remaining upon and/or in any manner whatsoever from interfering with the affairs of the law society of Kenya on the premises known as Land Reference no. 3734/16," Justice Mrima ruled.

The police IG and his officers were, however, permitted to access the premises for any lawful investigations or when circumstances reasonably require the restoration of law and order.

In a ruling by Justice Anthony Mrima, Havi, his vice president Caroline Kamende and Council members have been given unrestricted access to LSK premises.

The case is fixed for hearing on October 13, where further directions will be issued.

The ruling comes in the back of a protracted tussle pitting Havi against CEO Mercy Wambua.

The two have constantly been embroiled in leadership conflicts, that has been punctuated by drama and accusations of assault, over the running of a lawyer's body. 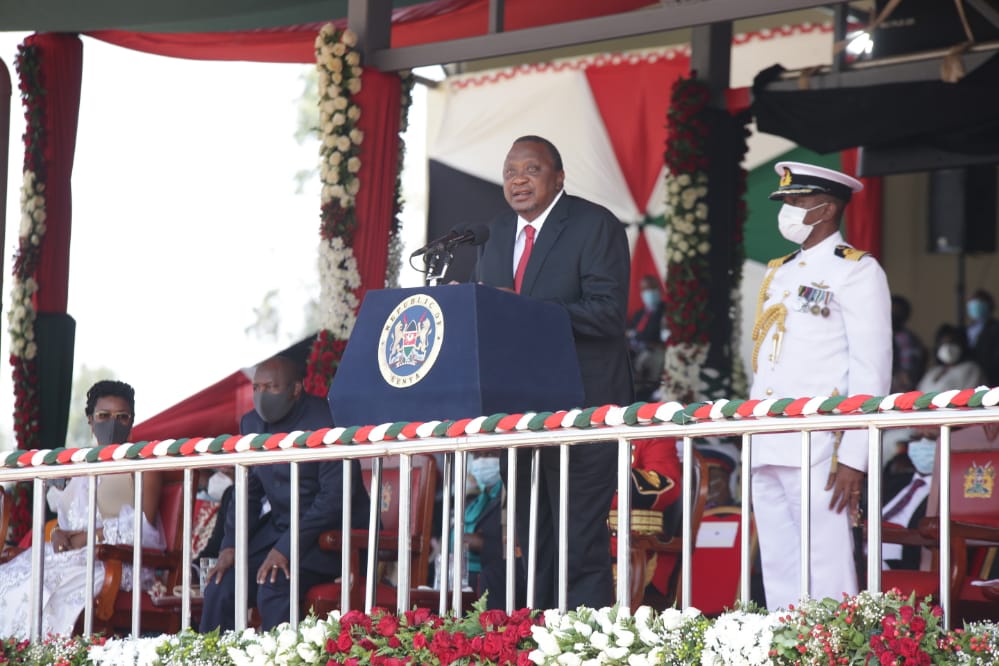