Shock and grief has hit Kambi Moto village in Ruiru, Kiambu County after a body a middle-aged woman was found decomposing inside a rental house.

The slain woman is reported to have been strangled to death a week ago.

Residents claimed that the prime suspect in the murder has been living with the body for almost a week as he was frequently seen entering and leaving the house.

They said that they only suspected of the brutal murder after a stinking smell started coming from the room.

According to Ruiru Sub-county police Commander Phineas Ringera, the body of the woman was strangled to death before the killer wrapped it inside a nylon paper.

Ringera who confirmed arrest of Franklin Munyao, the main suspected killer said the body had been moved to City Mortuary as investigations commence.

"The body has been moved to City Mortuary but we have the main suspect in our custody and who will help us with investigations," said the area police boss 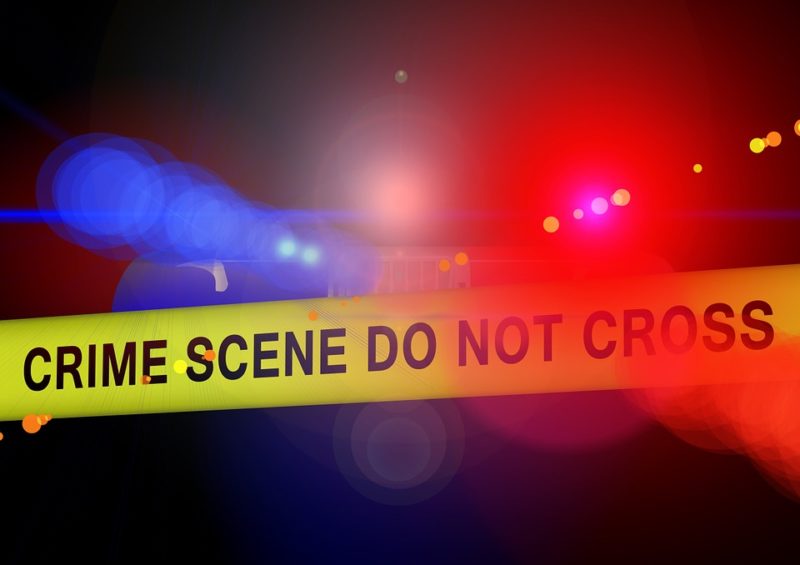 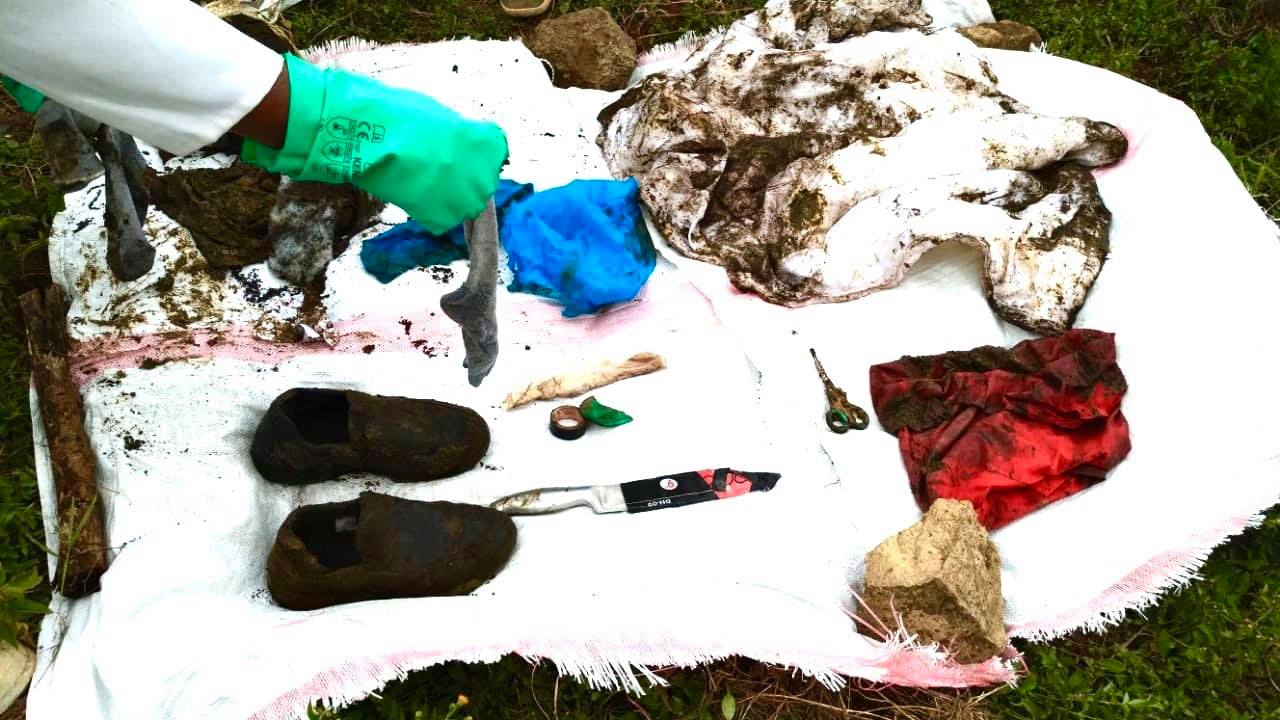