Is your school-going child always on the phone and browsing on the Internet?

Or have they registered their accounts on various social media platforms?

Don’t be surprised to learn online paedophiles are trailing the school-going children and using every trick to ensure they meet your son or daughter and go ahead to abuse them sexually.

The Covid-19 pandemic forced closure of schools which means schoolchildren have lots of time on their hands and this can easily make them fall into the trap of criminals who they encounter online.

The offenders, Directorate of Criminal Investigations (DCI) detectives say, use various tricks which include posing as minors or even teachers providing free online classes to lure the school going children into their traps.

The offenders’ modus operandi of child abductors is simple; they create accounts on various social media networks and dating platforms and kick off the mission to search for those who will fall for their tricks, they then attempt to convince the targets and finally convince them for a meet-up.

This is a fact that John White (not real name) knows well after an online paedophile eloped with his only daughter from their Upper Hill home, only for the minor to resurface at her aunt’s home in Nyakach, Kisumu County.

How she arrived there is a question that the parents are yet to get an answer for but detectives yesterday revealed that the minor, a Standard Eight candidate at a local school in Nyakach had fallen victim of a sex predator who posed as a teacher offering free online classes.

The suspect Marcos Menza Masumbuko alias Vasco, 23 was on Monday morning arrested at his hideout in Mathare Police Depot in Nairobi, after forensic analysis revealed that he had opened an account on one of the social media pages and lured the minor into his trap.

The interaction between the minor aged 13 and Masumbuko according to detectives, kicked off two months ago- which led to a slight change in the way the minor used to operate.

The sexual predator is said to have posed as a teacher on a Facebook group known as Online Free Classes, where she used to be taught and at some point, the teachers even physically dropped examination papers at her home in Upper Hill.

As soon as the minor stepped out of their home, she quickly called the suspect who had already convinced and managed to trap her and they both eloped to an unknown destination.

Three days later, her parents reported the matter to Kenyatta National Hospital (KNH) police station and the matter was recorded under OB number 14/12/10/2020 and investigations were quickly launched.

The DCI has warned members of the public “taking advantage or violating the rights of children by exposing them to materials and content that is by law unsuitable for their exposure,” the statement added. 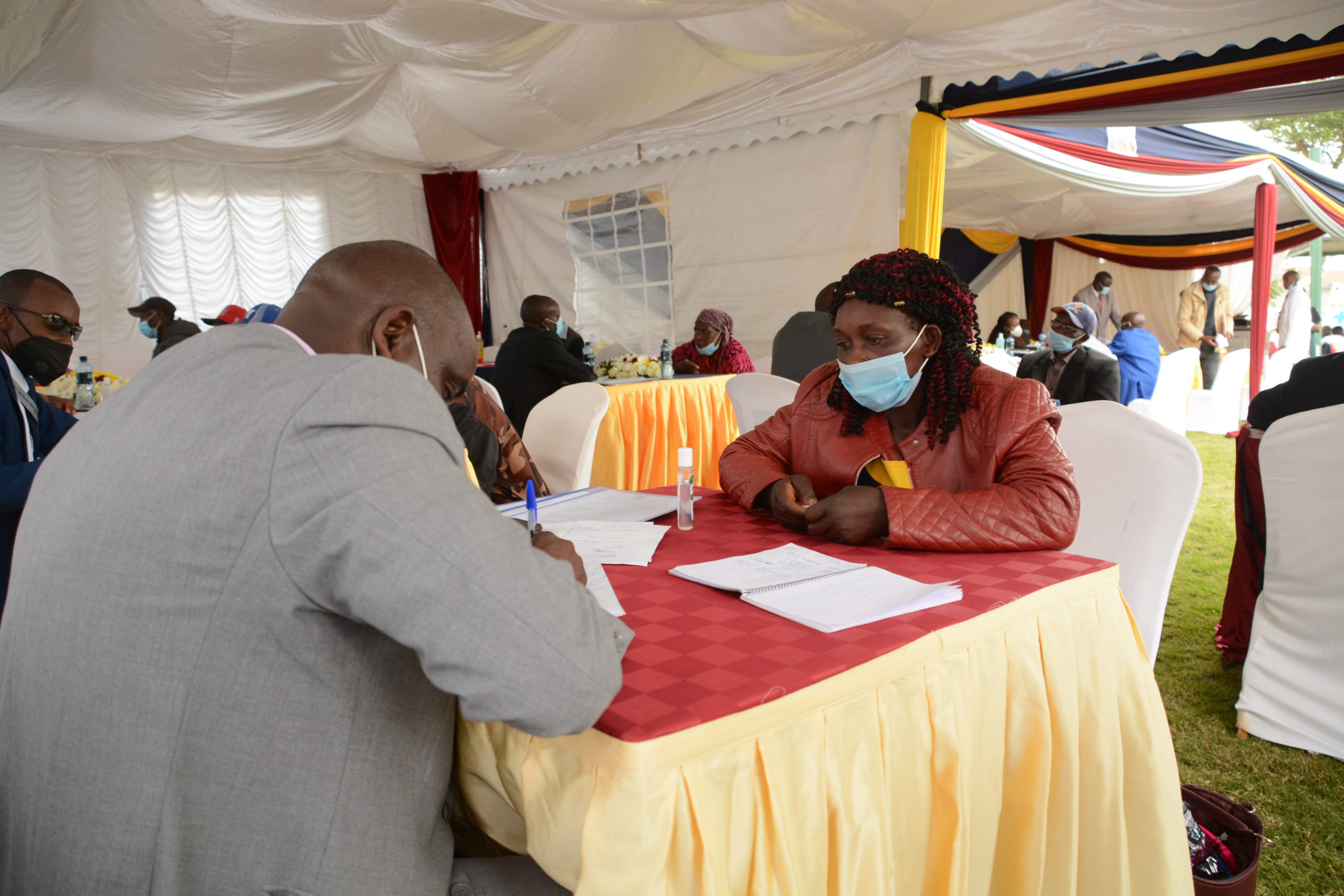 Daring Kinoti presses on with fresh inquiry into post-poll chaos

Leaders agree to settle land issues outside of courts