The CS, who was speaking at a youth empowerment program in Kiambu on Monday, August 23, said the government was keen on putting more resources at the grassroots level but that could not see the light of the day after BBI was stopped.

He termed the judgment by the two Kenyan courts as Judicial activism adding the initiative failed because of too much politics.

"We were planning to ameliorate some of these hardships by pledging to shift more resources mashinani through the BBI initiative. But it wasn't to be; judicial activism took care of that.

"They missed the bigger picture because the whole issue was politicized and anchored as a power hunt rather than a model development initiative that would devolve more funds to the people," CS Mucheru stated.

According to Mucheru, the Judiciary has overstepped on its mandate by acting on the role of ordinary citizens.

He accused them of settling political scores in their rulings instead of focusing on interests of ordinary citizens.

"In my opinion, what the Judiciary has done in dismissing BBI is to usurp the role of Wanjiku in deciding their fate. They have opted to settle political scores at the expense of the common man," he added,

In what appeared as an indirect dig at Deputy President William Ruto and his allies, the ICT boss took a swipe at them for celebrating the Court of Appeal judgement.

"Yet, we saw some leaders fervently thanking God the Father for the adverse court ruling. It is a classic case of not seeing the forest for the trees," he said.

The Court of Appeal on Friday, August 20, dismissed the appeal filed before it and further blocked the BBI from proceeding.

The seven-judge bench led by President David Musinga judged that the legal process were flawed in the referendum process and declared the whole exercise unconstitutional, null and void.

Reggae is still on? Raila pinpoints what Coast counties will lose if BBI fails completely 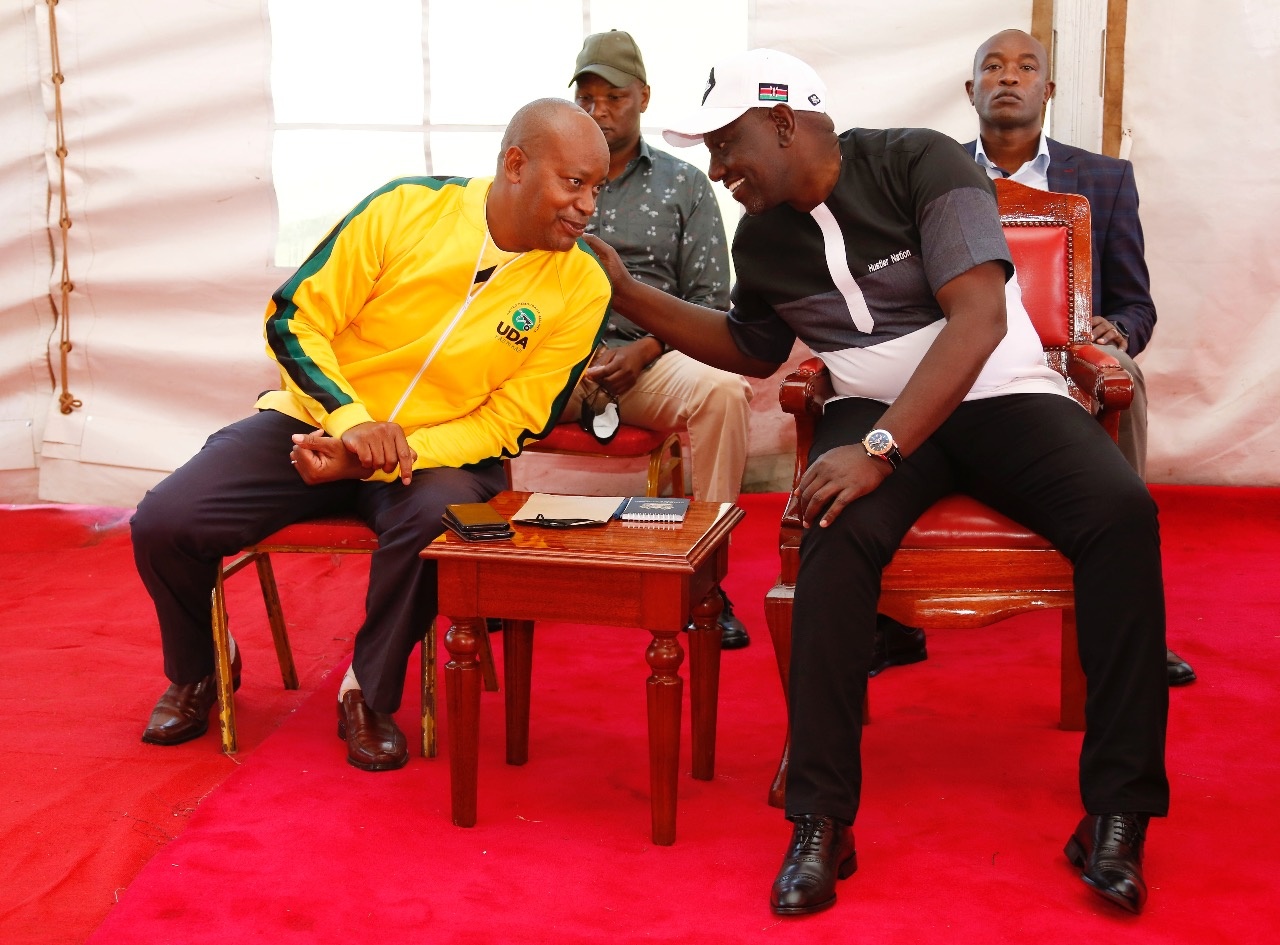 DP Ruto: I am a man on mission, I cannot surrender 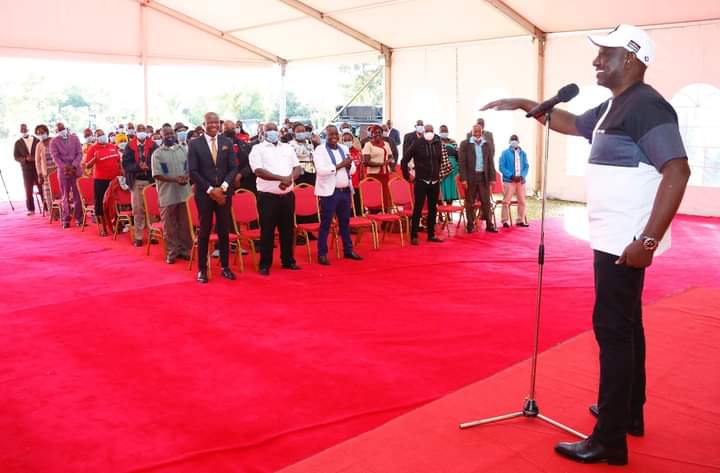 BBI was dangerous for Kenya, let’s not lie to the people – Ruto 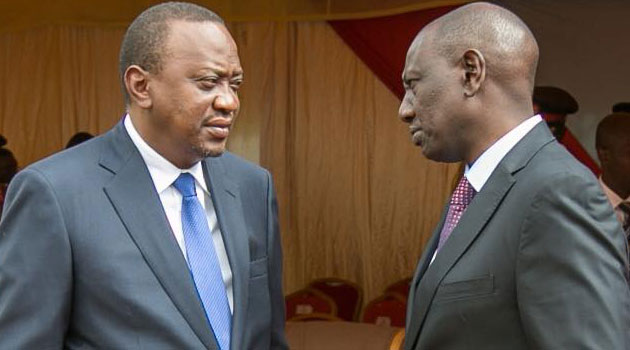