After the disastrous impact of Covid-19, reports of structural reform in various institutions will add to the burden of city dwellers to feed themselves.

It must be noted the majority of Nairobi residents, for instance, spend over  45 per cent of their income on food, hence loss or reduction of income could precipitate a monumental challenge of food insecurity.

Living in the city has always been challenging not only for the poor who run away to the city to escape the vagaries of rural poverty but also those considered middle-class.

Due to the high cost of living, the amount available for food is minimal, a reason food insecurity is prevalent and alternative income sources necessary for survival.

However, city challenges have always aroused the survival instinct of city dwellers.

From Maputo to Windhoek, research shows informal food entrepreneurs, who in most cases are unemployed or underemployed, have stepped up to feed the people through informal enterprises including vending food on the streets as a means of earning an income.

Nairobi has not been left behind; many streets are dotted with informal food enterprises.

The role of informal food enterprises has not been given sufficient attention which has in turn hindered development of policies that promote sustainable growth.

It is important to note that the history of the street market in Nairobi has been identified as a history of destruction.

There has been concerted effort to eliminate informal businesses from the city centre but has proved futile.

But what is the impact of informal food enterprises, and why should it matter?

It is generally accepted that food security is the anchor of human and economic development; therefore, food insecurity jeopardises a country’s prospect of growth.

Informal food enterprises function as a critical link to food access to the majority of the low wage earners.

Street after street downtown of Nairobi has a food or fruit parlor, run by entrepreneurs who offer food and fruits at affordable prices.

According to research, these food enterprises have played a key role in sustaining the livelihood of city dwellers who would otherwise suffer from dire food insecurity.

In fact, besides food safety concerns, studies have confirmed informal food enterprises are not contributing to the emerging health menace of non-communicable diseases. This is because most of the food sold in streets is whole not ultra-processed.

Further, informal food enterprises help in enhancing rural urban linkages through food remittances which in turn form part of the source of the food sold in the streets.

With the Covid pandemic, informal food remittances have acted as a buffer for those in the city who have lost jobs.

Consequently, rural food remittances has been the hidden driver of informal food business in Nairobi.

Resilience of informal business in most urban centres generally depicts the essence of food enterprises.

Therefore, calls for change of strategy to address the issue of informal food enterprises in Kenya is imperative.

Given that urban population will continue to rise while employment opportunities decrease, it is important that policy makers rethink policies.

For instance, the health burden and cost that is occasioned by unhealthy food systems must be tamed.

With research showing that informal food businesses largely offer healthy food, the safety challenges could be addressed through comprehensive health and hygiene education.

Consequently, a number of studies have associated development of infrastructure as contributing factors to growth of business enterprises.

As indicated in The Urban Food System of Nairobi report, business hours of food entrepreneurs in informal settlements is determined by availability of street lights and security.

It is, therefore, critical that policy makers put concerted effort to continuously improve roads, access to electricity and water to aid the entrepreneurial effort of city dwellers. Entrepreneurs must also be willing to improve on health and hygiene.

Enhancing public education is one of the ways to improve the capacity of entrepreneurs hence a need for budgetary allocation to set up platforms to facilitate training activities.

In addition, maintaining relations with regional neighbours is important for the food business to prosper in Nairobi since a sizable volume of food stuff is obtained from Tanzania and Uganda.

Even with the Covid restrictions, the necessity of assuring food security for citizens must always inform government development and foreign policy. — The writer is International Food Policy Analyst 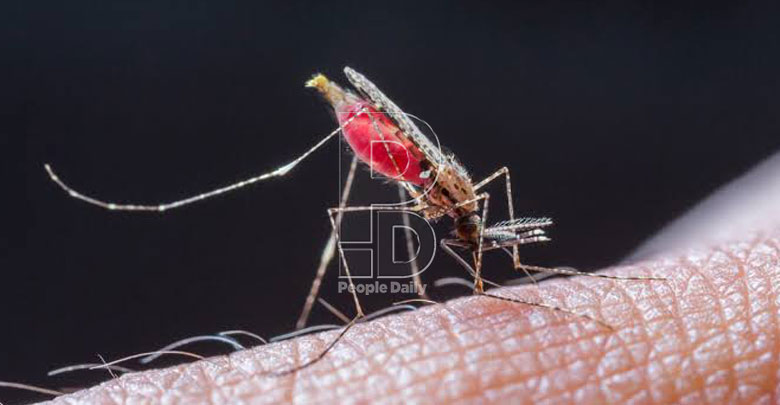