Schools in Isiolo county have posted an impressive student turnout, with 91 per cent of children in primary schools and 86 per cent of those in secondary schools having reported to school, four weeks since reopening.

Most schools monitored by Scholar  were full of enthusiasm, an indication of their willingness to be back in the classroom.

Speaking when she made an inspection tour of three schools; St Paul’s Kiwanjani Secondary School, Wabera Primary School and Waso Day Secondary School in the county, Permanent Secretary in the State Department of Public Service Mary Kimonye noted that the back to school progress in the county was impressive, with only 4,000 children yet to report back across the vast county.

“This number translates to an average of 10 children per school and the names of all those children are known.

The national government administration officials have been tasked to trace all the children door to door and ensure that they all report back to school,” said Kimonye.

Only 10 cases of girls who are out of school due to pregnancy have been reported across the county, and all of them are expected to return back to school once they give birth in line with President Uhuru Kenyatta’s directive.

Education ministry’s 100-day plan to count missing learners and tracking them down to ensure all school-going children, including regnant girls and mothers are back in school,  will lapse in mid April

Five primary schools in Garbatula Sub-countyin the county as of last week were yet to open doors due to insecurity after parents relocated to areas they deem safer for them.

Isiolo county director of education, Dr Hussein Koriyow said the government’s security agencies are working closely with the elders and the local residents to have the smooth learning take place as soon as possible.

The education officer, today, said that the security problem experienced in the area the last two months affected the reopening of the schools with a number of learners staying away with their parents who had moved to safer places.

In Waso Primary School, which is located near Isiolo town, the challenge faced, which they hope will be addressed is lack of enough hand-washing points.

“When schools re-opened, we had a turnout of 500 children. We remain hopeful that the other 200 will return back to school in the coming week,” says Charles Githaiga, headteacher Waso Primary Schools.

“We have been in contact with some parents who say they faced the challenge of school uniforms as their children could no longer fit in them, others have relocated to other areas due to challenges brought about by Covid-19, while others have transferred their children to other schools,” he adds.

According to Githaiga, they have been experiencing a shortage of water in the school, which is supplied by Isiolo Water and Sewerage Company Limited (IWASCO), but they are hoping that the challenge will soon be addressed.

The school has six handwashing water points, but they are hoping to add more points to cater for the population in the school hence ease overcrowding at washing points, especially in the morning hours when students arrive.

First batch of Covid-19 vaccine to land in Kenya Tuesday 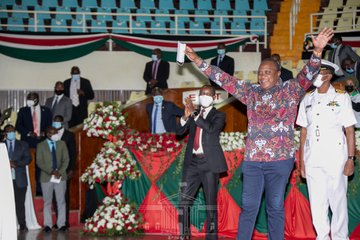 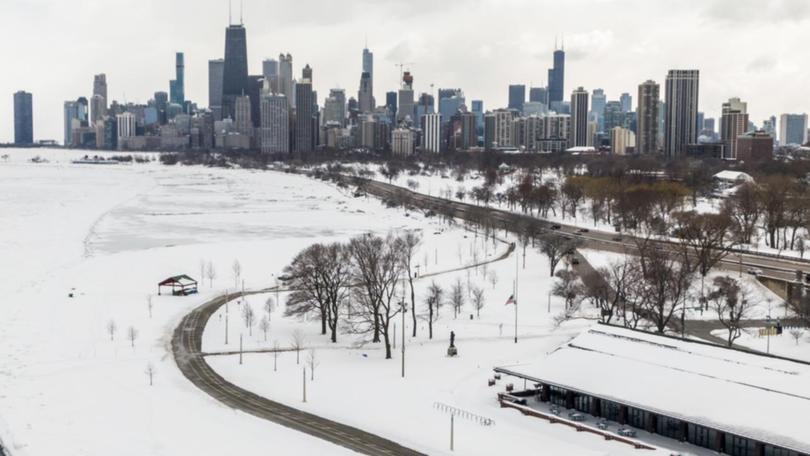 At least 20 die during winter storms across US