The Prime Minister of Japan Yoshihide Suga has appointed a minister of loneliness to help curb the depression associated with the pandemic.

In report by the CGTN, the Prime Minister appointed Tetsushi Sakamoto who was regional revitalization minister to address loneliness and isolation.

A few days before the move, Japan had recorded a surge in suicides mainly affecting women and the youths.

"Women are suffering from isolation more (than men), and the number of suicides is on a rising trend. I hope you will identify problems and promote policy measures comprehensively," Yoshihide Suga told Sakamoto at a meeting.

The Prime Minister is also looking into a multi-sector approach by engaging experts to lower stress and depression levels in Japan.

After the UK, Japan is the second country to appoint a minister of 'loneliness'.

In 2018, Britain Prime Minister Theresa May appointed Tracey Crouch as a minister of loneliness following the country's increasing isolation levels. 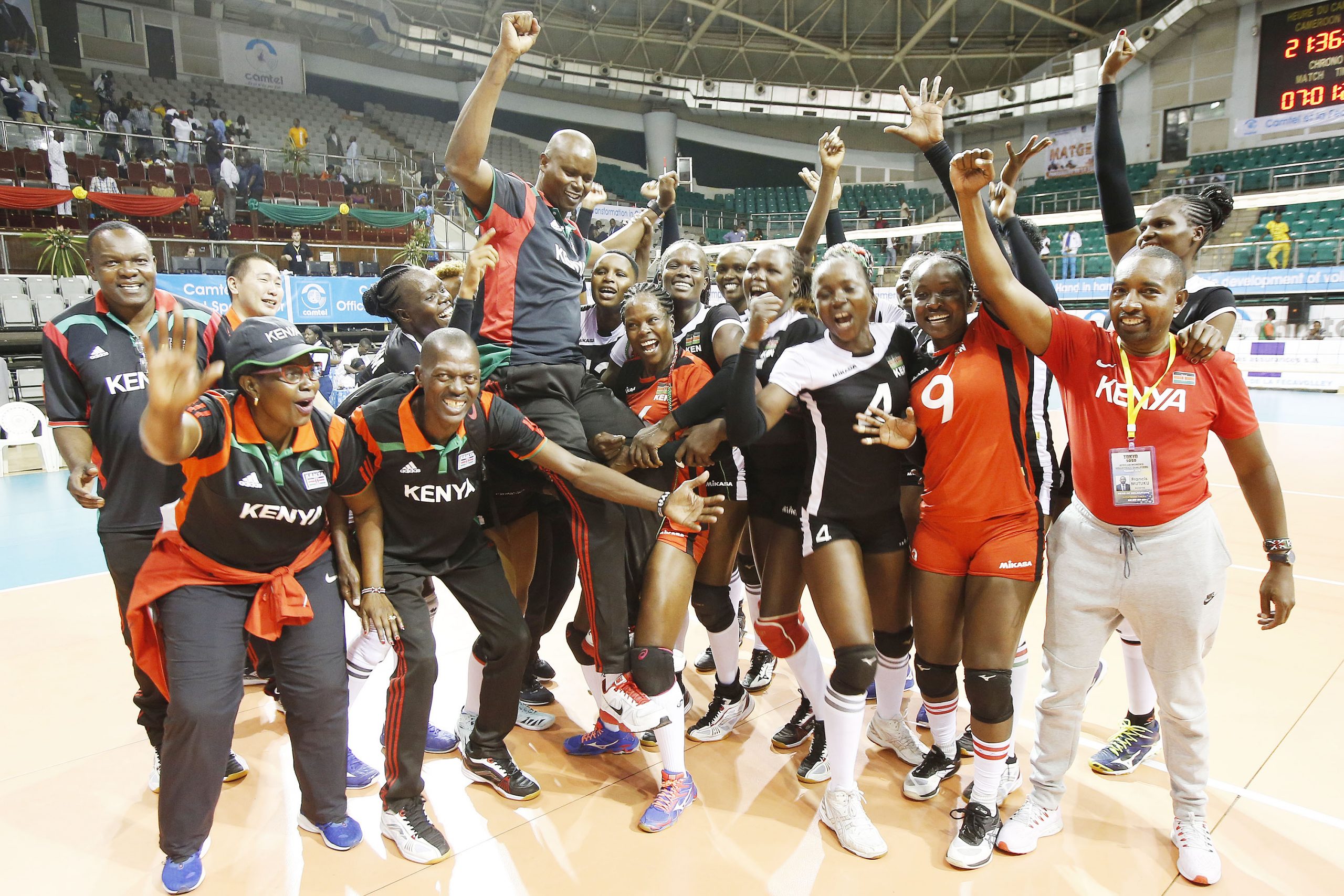 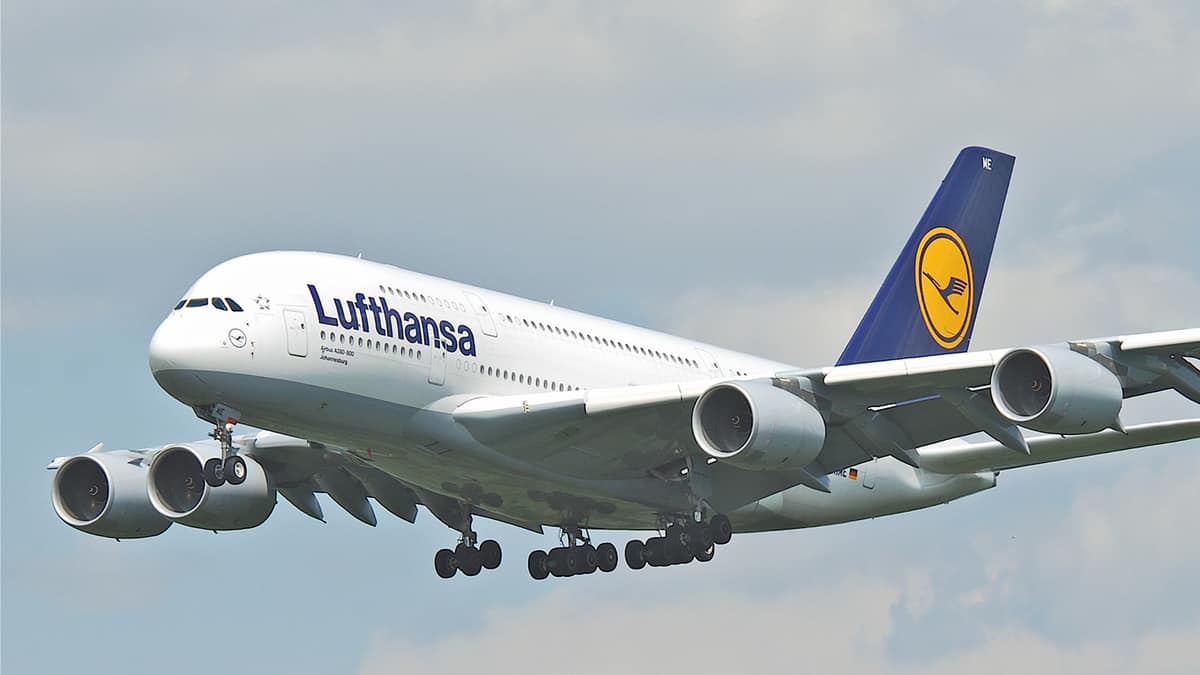