A former gubernatorial candidate, who, after losing out in the primaries, negotiated a working formula with the incumbent, is now a bitter man.

The arrangement, which would have seen the middle-aged man join the incumbent’s Cabinet, backfired and has now left him bitter and broke after waiting for four years for an appointment in vain.

The man’s hopes vanished last month when he missed a plum position that he had been promised in the deal.

In retaliation, he has unleashed a pack of bloggers who criticise the county boss’s every move. 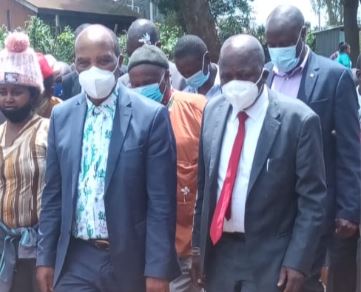