Donning a grey Marvin woolen cap, the soft-spoken university graduate may pass off as an ordinary school dropout, who resigned to fate after failing to make it in education.

But decision by 23-year-old alumni of Machakos University to venture into business was prompted by the vagaries of Covid-19 pandemic that wiped his mother’s entire business in Nakuru County. His father, a long distance truck driver, also lost  his job.

Kariuki holds a Bachelor of Arts degree in Community Resources.

He says his idea to venture into hawking began in 2017, two years before he walked out of the university gates armed with a certificate that has so far failed to pull him and many of his ilk out of an unemployment bottomless pit.

Unemployment levels among youths in the country stood at 7.27 per cent in 2020, according to a report by the International Labour Organisation.

“I decided to hawk masks after realising the prospects of landing a job was just a mere illusion.

The subsequent outbreak of the Covid-19 pandemic worsened the situation after both my parents lost their jobs, leaving me with no option but to take things head-on,” said Kariuki.

He is particularly grateful for having earlier tried his hand in doing odd jobs, while still in college, saying the gamble was a preparation to confront the real world where academic achievement matters little.

The constant hide and seek games with County Inspectorate Officers, who are always on prowl has never dampened his spirit to plod on.

Armed with a zeal that defies all odds, the pusher proudly says he is content with his venture.

He now plans to move out of the streets and secure a permanent place where he can operate freely and without constant harassment from county authorities.

Kariuki has urged youths to find something worthwhile to do instead of idling their life way waiting for non-existent white collar jobs.

He has since challenged the government to do more in creating a conducive environment, where youths can be job creators rather than employment seekers.

Lydia Mueni, a Kiswahili and Communication graduate from Laikipia University also decided to take up a job as a security guard.

She graduated in 2019. She was informed about the opportunity by a colleague, and after giving it a thought, decided to take the offer.

She is now manning one of the government offices in Machakos town earning Sh8,000 a month. She says the job comes with its share of challenges.

For instance, the earliest one can hope to receive a salary is weeks after many employees have already cleared their bank accounts.

However, Mueni hopes that one day she will realise her long cherished dream of working in a media house, where she can finally utilise the skills she attained while in college.

But she challenges the government to do more in addressing the current plight of youth unemployment in the country.

“It is disheartening to see parents watch helplessly as the very children they spent their entire savings to educate continue idling at home with impressive certificates that cannot guarantee them any gainful engagement,” she says.

But be as it may, I am appealing to my colleagues out there to find something that can undertake to keep life going.

As long as one is engaged, chances of better days are always a prayer away,” she advises.

Her sentiments are also echoed by Jessica Mbula, who works as a supervisor for youth cohorts under the Kazi Mtaani programme.

Mbula who graduated with a diploma in Journalism and Mass Communication from Jodan College in 2019 says the era when youths preferred formal jobs over   manual labour are becoming rare by the day thanks to the changing times. 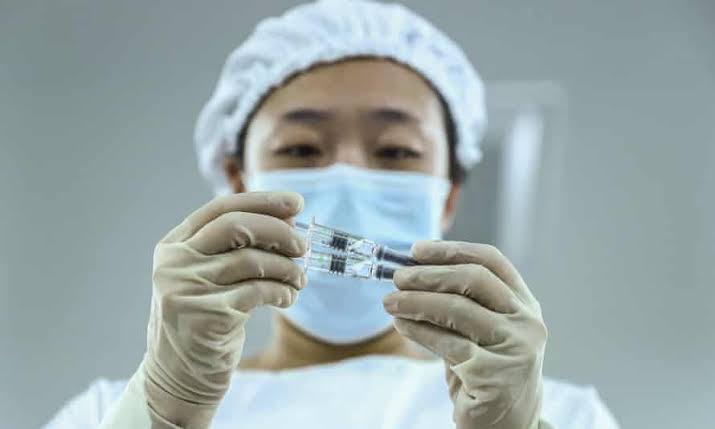 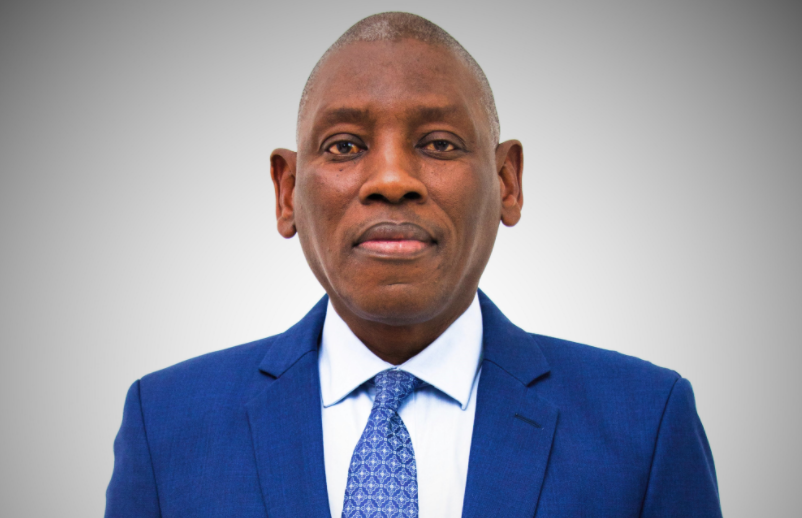 I aim to stun favourites at Ngong, says Karoki