Mombasa Governor Hassan Joho and his Kilifi counterpart Amason Kingi yesterday convened a meeting at a Mombasa hotel bringing together Coast legislators to chat the political future of the region ahead of 2022 General Election.

This is first time the two governors have shared an avenue after a long time.

Joho and Kingi’s political relationship has recently been hot and cold with the two reading from different scripts.

The meeting held at Dhow hotel in Nyali was exclusive to just the invited leaders including the two governors and 22 Members of parliament from both the senate and the national assembly.

For the better part of yesterday even the venue of the function remained a highly guarded secret known only to a few outside the invited guests.

It later emerged that top of the meeting’s agenda was Coast Unity where the leaders discussed extensively on bridging the political gaps that have divided the region for long, with the view of converting the region into a solid bloc ahead of the elections.

“First of all as leaders we are talking of unity of the Coast. Unity of our people is our first priority.

Before we do anything we have to bring unity of the Coastal people on board first so that whatever the decision we make ahead we will have consolidated the support of our people.

From what we have seen in the latest wave where combined political forces are coming together to form governments, it is high time that as a region we need to have a unity, a formidable force that will make us to be counted in the national sharing of the political empowerment.

This can only happen when we are united…,” disclosed an MP who attended the meeting.

At the meeting, Joho and Kingi advocated for unity of the region as they warned leaders not to let leaders from outside ride on the divisions for their own political gain. 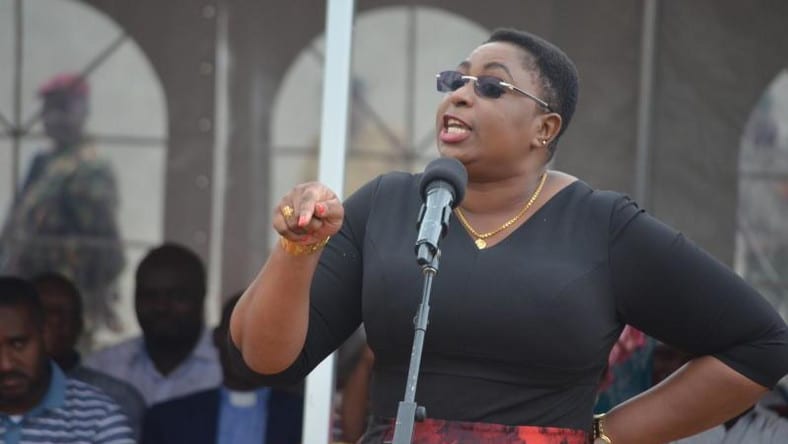 Jumwa to run for governor seat