Kagwe warns Kenyans to brace for tougher times ahead

The government yesterday asked Kenyans to brace for tough times ahead noting that Covid-19 infections and deaths could rise significantly in the coming weeks.

Health Cabinet Secretary Mutahi Kagwe warned that the virus would be around for a long time and therefore Kenyans must learn to adapt by strictly obeying the containment measures and other protocols that the government has put in place.

Kagwe made the remarks on the day 606 more people tested positive of the virus from some 4,888 samples, bringing the country’s total case-load to 18,581. The total number of samples tested so far is 284,500.

During yesterday’s daily brief, Kagwe said the fight against coronavirus had reached a critical pointing citing the surge in confirmed cases and fatalities.

“Initially we had one or two deaths but as you can see today we have lost 14 patients,” he said.

Speaking a day after President Uhuru Kenyatta announced new measures aimed at containing the spread of the virus such as prohibiting sell of alcohol in bars and clubs, Kagwe said that coronavirus has turned humans into lethal bullets.

“It has turned all of us into lethal bullets that could kill our loved ones if we are careless,” he said, adding: “It will, as we continue to say, treat us abnormally if we don’t adhere to these simple rules.”

“This virus is now within us. Time has come for us to protect each other from this enemy: Citing the case of US where confirmed cases now stand at over four million, Kagwe pleaded with Kenyans to exercise high level of responsibility by avoiding unnecessary movements.

“While our deaths remain relatively low as compared to many nations, we expect them to steadily climb as well.

It is a fact that we must be prepared for,” he said. “As I always say protect me and I protect you, save me and I save you,!” he stated.

“If you do not need to travel upcountry, if you can avoid having visitors at home please do so because science doesn’t lie and neither does figures,” he implored.

He urged Kenyans to learn from what is happening in other countries.

He said that the people should help the government combat the disease by maintaining high-level of self-discipline and personal responsibility as it would ensure that the virus does not overrun the already overstretched health facilities.

Kagwe warned politicians and other leaders hell-bent on contravening the rules that their days are numbered.

He said that there would be no sacred cows in the endeavour. “We have witnessed leaders violating the same rules they should be promoting and for the most part, many have away with it,” he said. 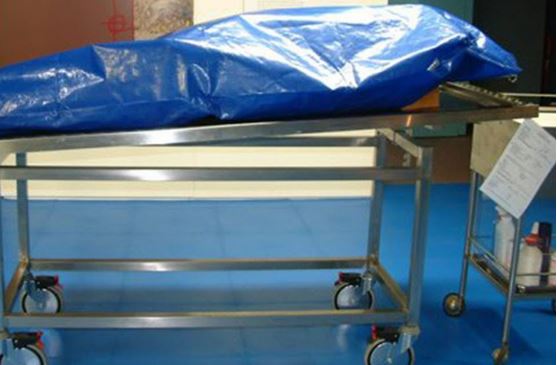 Tuskys set to sell majority stake to an equity investor