Senate Majority Whip Irungu Kang'ata has said there shall be no further adjournment on the revenue sharing bill.

The Senator for Murang'a said they will not give room for further negotiations adding that the session slated for Tuesday shall be the last one.

Speaking in Murang'a, the senator said he is ready to take the bullet for the bill to pass and the counties get their revenue allocation.

"We shall not have another adjournment on this bill and it shall be a matter of 'do or die'," he said.

"We have tried pushing for this bill in the past five sessions to no avail and we are now giving our final push" he added.

The majority whip warned that should the bill fail to sail through, he shall mobilize other senators affiliated to Jubilee party to revote against the Building Bridges Initiative (BBI).

"If for any reason the bill does not sail through, then we might have to reconsider our stand on the BBI" he remarked.

He argues that one of the things stipulated in the BBI is increased revenue allocation to the counties and it goes in line with the recommendation by the Commission for Revenue Allocation.

"We cannot fail to support the bill which promotes equitable sharing of resources and on the other hand we are supporting BBI which has a similar agenda," he said.

He warned that should the stalemate continue, counties could get into a serious financial crisis and this would affect their operations.

"The controller of budget cannot approve the revenue allocation to the devolved units until the bill sails through" said Kang'ata.

He also refuted claims that Mt. Kenya region shall be the biggest beneficiary of the third generation revenue allocation bill pointing out that other regions which have bigger population are to reap huge.

"Rift Valley, Western and Nyanza regions are the major beneficiaries according to the proposals made by the CRA but those saying we are pushing the bill for our region are lying" he added.

Leaders from the north, coast and lower Eastern counties have been opposing the bill as the devolved units from this regions are set to lose Sh42 billion.

On the other hand 28 counties stand to gain on getting more allocation from the national government. 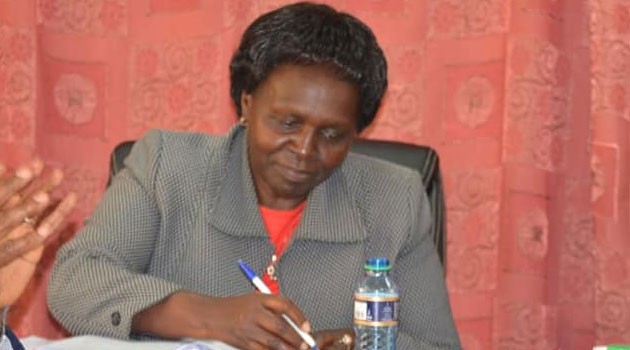