The examiners at Machakos Girls and Starehe Girls marking centres stopped the exercise in what they termed as poor pay and working conditions by the Kenya National Examinations Council (Knec).

At Machakos Girls, the over 900 examiners boycotted the exercise that started on Saturday calling for a truce with Knec before marking could continue.

The impasse took hours, with examiners threatening to stage a demonstration, an issue that resulted in confrontation between the police and teachers.

However, negotiations that lasted hours between senior Knec officials and examiners bore fruit with work resuming in the afternoon.

Education Cabinet Secretary George Magoha assured marking of Business Studies paper resumed after a two-day boycott by examiners. He described the situation as an “internal issue”, saying it had already been resolved and marking resumed.

“Marking of examination is a bedroom issue, which has already been resolved. I do not know who has opened the bedroom door to you, it has been addressed and they have resumed marking of the examination,” said the CS.

Earlier, the Kenya Union of Post Primary Education Teachers (Kuppet), through its secretary general Akello Misori, issued a seven-day ultimatum to Magoha to improve the working environment for examiners failure to which the union would ask teachers to withdraw their services.

Misori said top of their grievances was payment of a paltry Sh46 per script for Business Studies papers noting that the rate was far short of the Sh68 paid for similar papers in the exam.

CS Magoha: National exams could be pushed to April 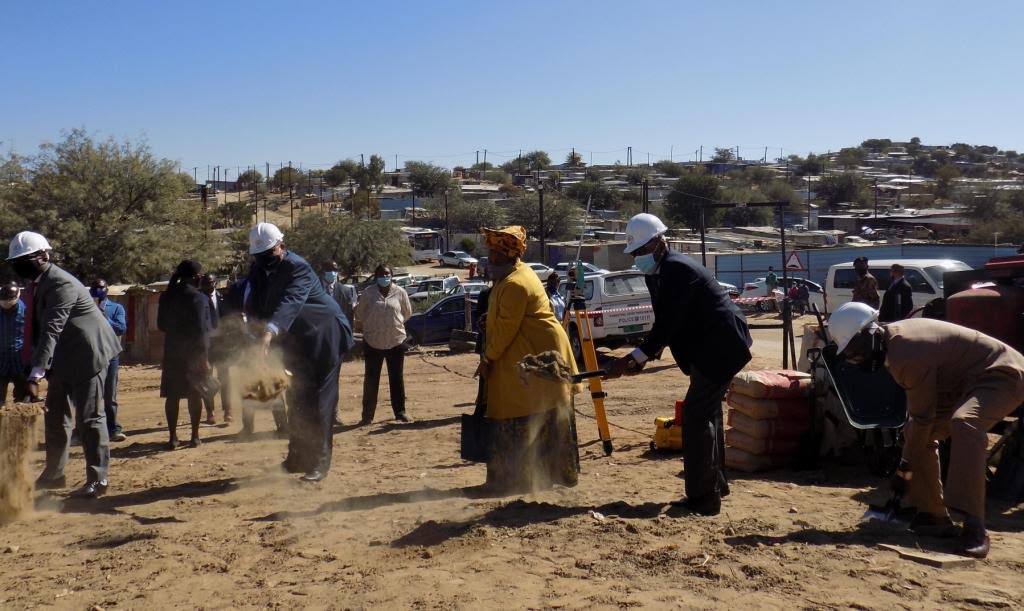