The Governor accused Kibicho of stepping on the mandate of a government spokesperson by addressing issues that are supposed to be handled by Colonel Oguna.

“Kibicho is a good friend of mine and I know he is being attacked as the PS for the ministry of interior. But that is why you got a government spokesperson. Kibicho should keep off media. Let the minister and the PS for interior keep off media,” he said.

According to Governor Mutua, Kibicho is making himself a target of political attacks by addressing government issues head-on, a mandate that is with the office of the Government spokesperson.

“You need to be felt and not seen. Let your power be the power that is felt by your work and machinations. Because that poses him as a target and it looks like Kibicho is against Deputy President William Ruto or these other guys,” Mutua added.

While absolving himself and his office from blame, Kibicho stated that he is not privy to the details of drama witnessed at Wilson Airport but at the same time said there are protocols to be followed by civil servants before leaving the country. 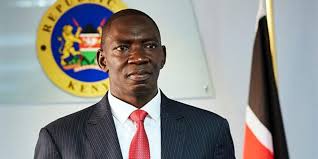 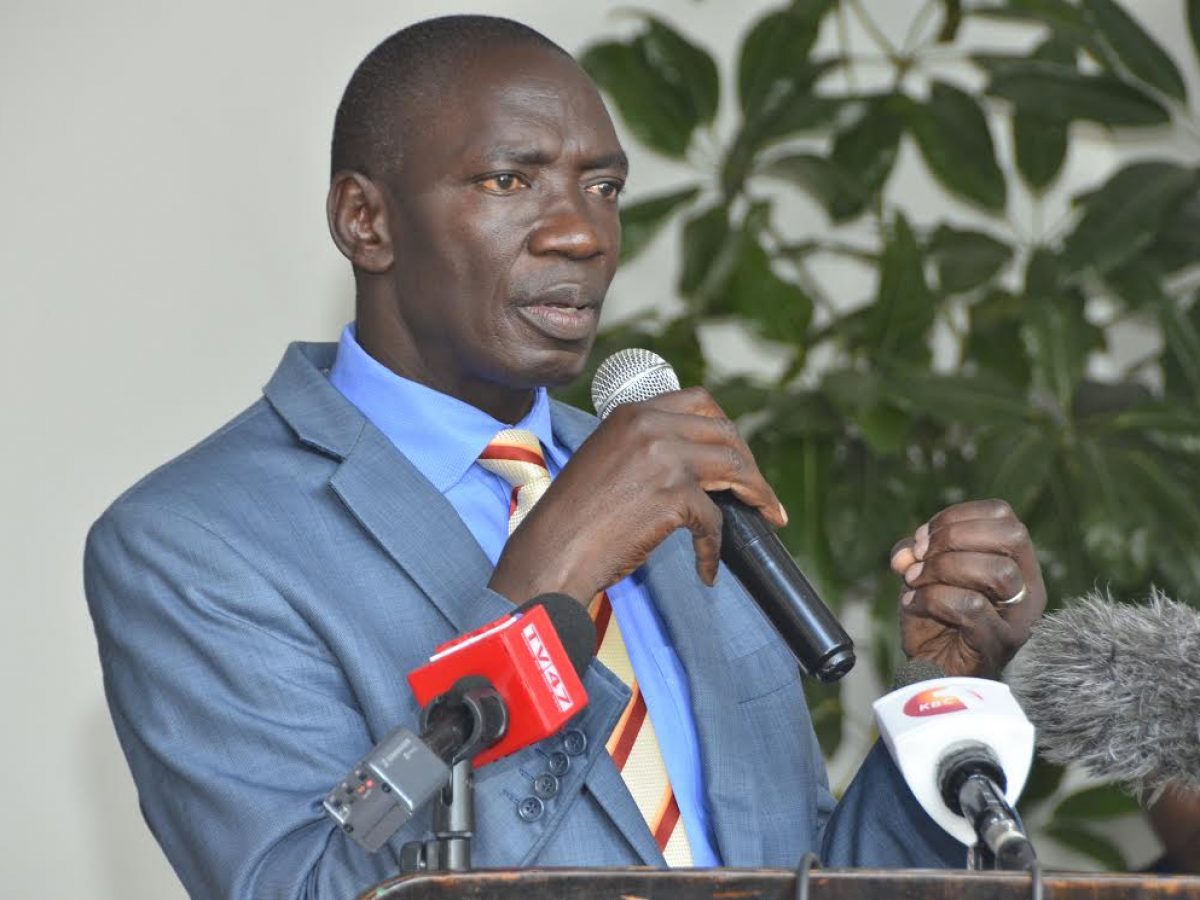 Reprieve for families affected by floods as Govt pledges help 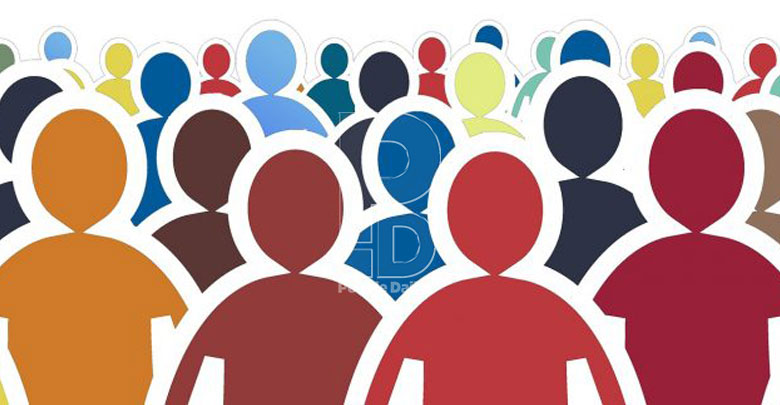