"Our attention has been drawn to the presence of unidentified and armed persons who are believed to have been deployed by Jubilee party totaling 15 in every polling station on a mission to disrupt the voting and ultimately counting of votes," the letter by UDA read in part.

Juma also claimed that UDA agents have been threatened by the said armed men with some incapable of casting their own votes.

UDA went ahead to further state that the party is in possession of electronic evidence to support their claims and allegations.

"We expect security personnel to clear the goons and bar them from accessing any polling station or the tallying center and its precincts as defined by law," UDA further said to IEBC.

The party further demanded for the urgent intervention and protection of agents, voters, observers and to protect the sanctity of the election process within Kiambaa Constituency and Mugua Ward By-Elections.

"We hereby demand for an urgent crisis meeting to address this serious issues," the letter said in conclusion.

During the polls earlier today, Chebukati maintained that chiefs are not allowed at polling stations hours after UDA accused the Ministry of Interior of tempering with the process using chiefs.

Chebukati said that only voters, authorized police officers, observers, candidates, one agent per candidate, and the media are permitted to be present at polling stations.

“I mentioned six groups of people who are supposed to be at the polling stations; chiefs are not among them according to the Elections Act. Polling stations extends to about 400 meters so people should not be idling around that area,” the IEBC chair said.

Chebukati also responded to a statement by Gatundu South MP Moses Kuria who alleged that IEBC clerks from Kingothua Primary School sneaked KIEMS kits to conduct voting at a plantation.

"The car in question is an IEBC vehicle being used by Commission staff who are providing technical support to the polling process.
The post by Moses Kuria is therefore a false allegation," IEBC said. 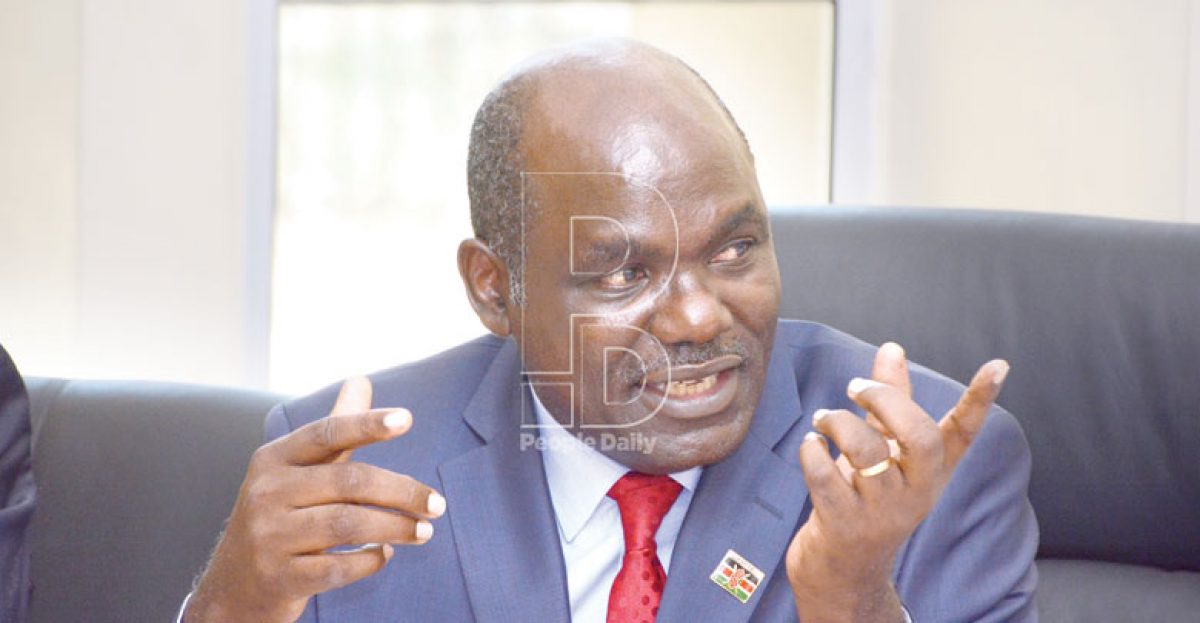