Kicking out Tuju, Murathe will not solve Jubilee’s woes

Jubilee Party’s loss in the Kiambaa by-election has triggered a lot of soul-searching and blame-game in the party.

Jubilee candidate lost to the United Democratic Alliance (UDA) with a small margin of a few hundred votes.

The new party is being fronted by Deputy President William Ruto’s allies who want to break away from the ruling party.

This despite the party leaders having been sure of retaining the seat which fell vacant following the death of MP Paul Koinange in March.

One of the party leaders was quoted saying their candidate Kariri Njama would garner more than 70 per cent of the votes cast.

The question is, why did Jubilee, which has been the dominant party in the region lose?

Did they lose because of failing to start the campaign early enough or was it because of poor organisation,  and lack of coordination and teamwork?

It will be remembered that unlike UDA, which been preaching the ‘Hustler Nation’ narrative for more than three years, the Uhuru team were on the ground only three weeks.

And as we all know, the Jubilee team was not always reading from the same script during the Kiambaa campaigns.

Some of the party’s elected Jubilee leaders started the campaigns on a wrong footing.

Many realised all was not well when the Kiambu Governor James Nyoro came out to denounce controversial remarks by Leader of Majority Amos Kimunya.

Nyoro argued that Jubilee was likely to lose the seat if it allowed outsiders to lead the Kiambaa campaigns, saying they did not understand the politics of the county.

He asked the Jubilee headquarters to reorganise the campaign team.

On election day, Kimunya was also confronted by a group of youths in one of the polling stations.

Attempts to explain to them that he was a poll agent fell on deaf ears. There were speculations that the youth chanting anti-Kimunya slogans were Nyoro’s supporters.

Soon after the Independent Electoral and Boundaries Commission declared Njuguna wa Wanjiku of UDA the winner of the by-election, the blame-game in Jubilee Party’s rank and file started in earnest.

But the three were not on the ground campaigning for the party candidate so how did they contribute to the loss?

To me, the mobilisation of the resources, facilitation and offering of technical support to the campaign team were the core functions of the officials.

The role of the MPs and other elected politicians was to ensure the party’s and the candidate’s message was delivered to the voters.

The answer to Jubilee’s problems does not, therefore, lie in kicking out the trio.

Notably, the three officials have stood out as key pillars and staunch defenders of the party leader, President Uhuru Kenyatta.

They have previously thwarted attempts by a rival team to take over the leadership of the party through the back door and reduce Uhuru to a lame duck president.

At one time the rival group stormed the Jubilee headquarters when the President was out of the country.

The ongoing blame game in the party will not solve its current problems. Instead, all the leaders should sit down and figure out where the rains started to beat the party. — The writer is a political analyst and blogger Nairobi 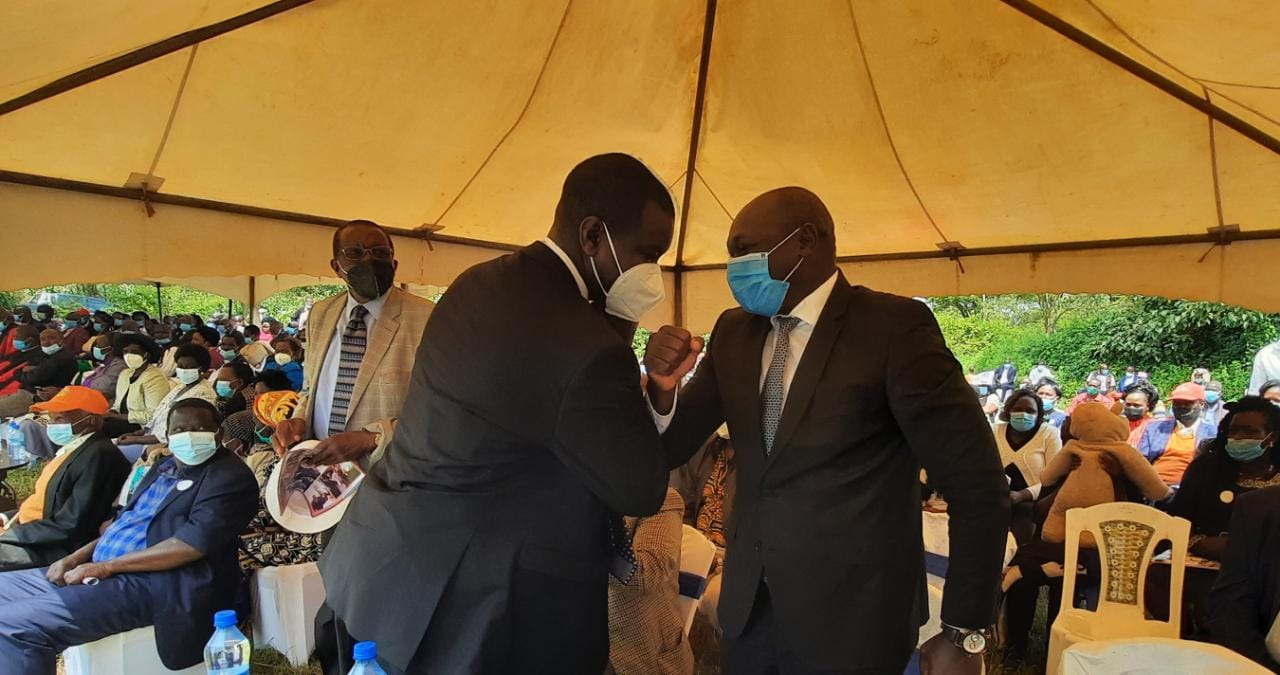 Joshua Kuttuny: I will not betray my community, I am in Jubilee temporarily