Speaking during Mashujaa Day celebrations in Njoro, Governor Kinyanjui attributed the current surge to failure by locals to adhere to the safety measures put in place by the government and the World Health Organisation.

He said that the reopening of social places such bars and churches had led to a rise in cases, adding that they are monitoring the situation.

“Most people have adopted the back to normal attitude,” he said.

“There has been a surge in the number of coronavirus cases in our county in the last one month…” he said, adding: “What we are experiencing is as a result of laxity in implementing the guidelines.”

He urged locals to take the disease seriously saying disobedience could have serious ramifications both at individual level and as a county and country.

We wish to reiterate that the opening of these places was subject to strict compliance with public health regulations, he said.

“Consequently, we shall not hesitate to revoke licences if we find negligence to laid down protocols,” said Governor Kinyanjui.

He said his administration had prioritised testing noting that they are now testing an average of 2,500 across all the seven sub-counties weekly.

“As of yesterday (Monday), 1,983 people had tested positive for coronavirus disease,” he explained.

He said that his administration had distributed more than 350,000 face masks since the virus was first reported in the country in March adding that some Sh250 million had been allocated to cushion vulnerable members of the society during the pandemic.

The governor said the fund went towards the purchase of food and non-food stuff and cash transfer for less privileged families especially those living in informal settlements.

He added that 500 water tanks were purchased and put in strategic points to promote hand-washing. 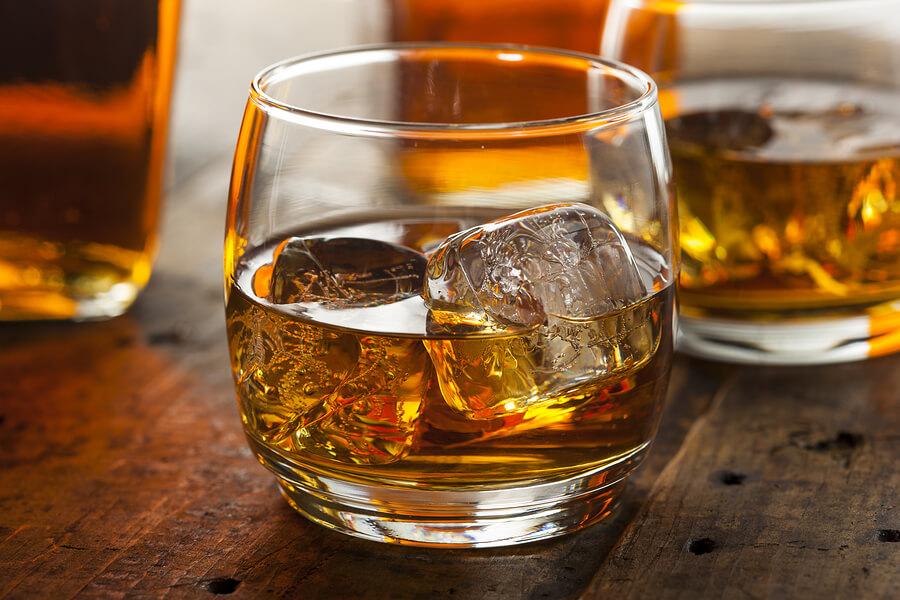 The unspoken challenges of Covid-19 vaccine