Two-time Olympic champion and world marathon record holder, Eliud Kipchoge confirmed Wednesday he will be going for an unprecedented third title at the Paris 2024 Olympic Games.

“I still have something boiling in my stomach that is why I am looking forward to it,” said Kipchoge, who won the Rio 2016 and Tokyo 2020 titles, during a virtual press conference.

At Tokyo 2020, with an impressive two hours eight minutes 38 seconds, the 37-year-old became just the third man to win gold medals in back-to-back Olympics marathons, cementing his legacy among the greatest in distance running.

Now he is eying to end his career by cementing his legacy as an Olympic legend.

“My main motivation is to inspire the whole world and the next one is the love of sport,” Kipchoge said in response to a question by Olympics.com on his bid for more Olympic glory.

“When I say the inspiration to the whole world is that I still need the next generation. I trust by 2024 I will have made the world a running world,” said Kipchoge. 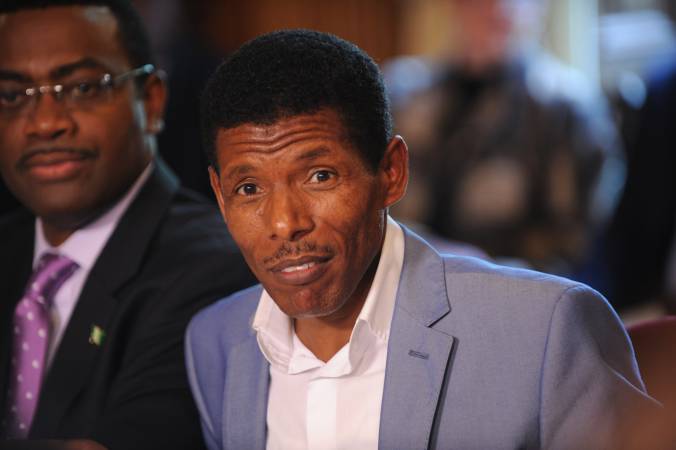