Makueni Governor Professor Kivutha Kibwana has complained against his expulsion from Wiper party led by Kalonzo Musyoka after he signed Memorandum of Association (MoU).

In a statement made public on Governor Kibwana's Facebook page on Saturday, July 24, Kibwana accused Kalonzo's party of expelling him over his 2022 Presidential bid.

"Just because representatives of the Kamba community have endorsed me to go forward in pursuit of Kenya's leadership, WIPER's response is to expel me from the party," the governor said.

Kibwana later claimed that he had entered into an MoU with Kalonzo who asked Kibwana's Muungano party to join Wiper ahead of the 2022 general elections.

"WIPER's response is to expel me from the party after having entered into an MOU with me to join Hon Stephen Kalonzo from Muungano party to bolster his 2017 presidential flagship contest. May God deliver justice to us," Kibwana said.

Kibwana's expulsion from Wiper comes after he made an appeal to President Uhuru Kenyatta to persuade Kalonzo from disciplining him over an earlier disagreement with the Kalonzo led party.

Speaking on Friday July 9, 2021 during the inspection of Thwake Multi-purpose dam by President Uhuru, Kibwana requested the Head of State to ask Kalonzo to exempt him from facing disciplinary action from the party.

"Kalonzo said that time for minor political disagreements is over. Some of his people also said I should face the party's disciplinary committee, but I think this is uncalled for. Please tell him,” Kibwana said

It appears that Kibwana's tribulations begun in September 2020 after Wiper threatened to punish him and his Deputy Edelina Mwau over failure to remit monthly party subscription fees amounting to over Ksh600,000 and Ksh1 million respectively.

In another instance, during a by-election held in March 2021, a rivalry between Kalonzo and Kibwana played out after the Makueni county chief threw his weight behind Muungano party's candidate Joseph Kioko who was running against Wiper's Sebastian Muli who won the seat. 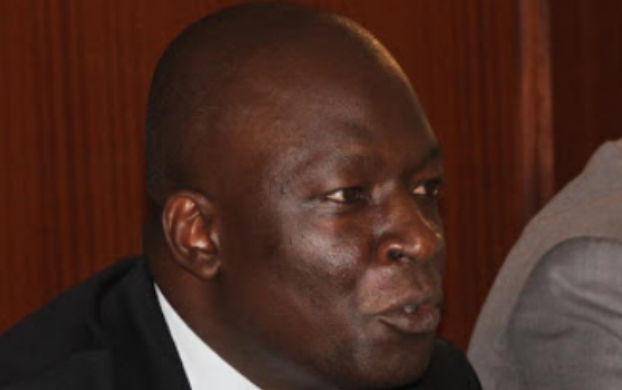 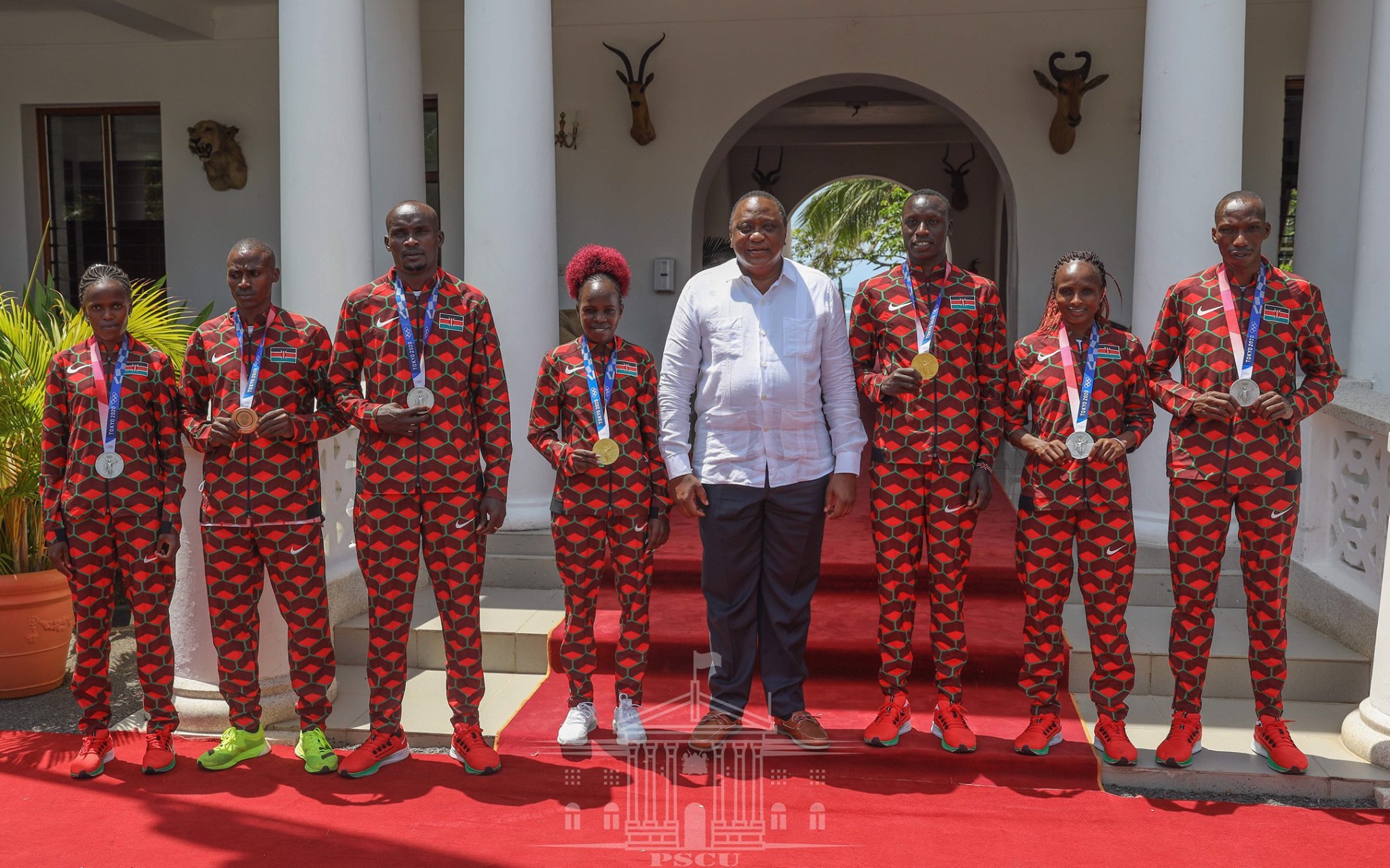