Teamwork will be key to bringing back the women’s 3,000m steeplechase gold medal to Kenya from the World Athletics Championships.

This is the assessment of world bronze medallist Hyvin Kiyeng who will team up with hot favourite and world record holder Beatrice Chepkoech,  World Under-20 winner Celiphine Chespol, 20 and Fancy Cherono in Doha.

Kiyeng finished third in London two years ago behind winner American Emma Coburn and compatriot Courtney Frerichs but believes Kenya is better armed this time around to wrestle back the gold medal that she last won in the 2015 edition in Beijing, China.

“I think we have a very strong team. The secret in Doha will be teamwork. If we can work together, then I think we will do well and probably sweep the medals. 2017 was a bit tough on us because I went in there injured but I tried to fight and get a bronze,” Kiyeng said.

“We cannot allow the title to go back to America. We have to fight and win. I feel ready and I would be very happy if I added a second world title to my name. I am in very good shape,” added Kiyeng.

“Championship races are anybody’s to win because there is no pacemaker. We have a strong steeplechase team which should deliver glory.

There were mistakes in 2017 and by the time we realised, it was too late to fight back. I also had a hamstring injury which affected me badly in the last 200 metres,” she said.

Her sentiments were shared by Chepkoech, she said: “I am ready for the task ahead and I’m looking forward to a good race in Doha.” 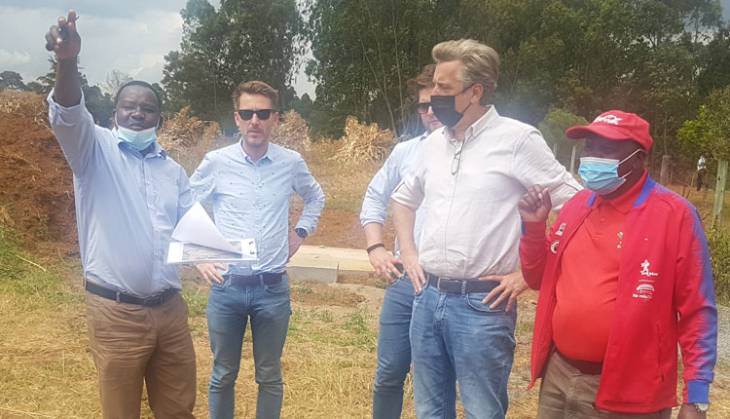 AK to use past times to pick Nairobi tour team