The league's president Javier Tebas said he had hoped Spain's top flight would restart on 12 June, although La Liga is yet to confirm a restart date.

La Liga players started training in groups of no more than 10 at the start of the week.

GOtv add EPL, La Liga and Serie A as they launch in Laikipia 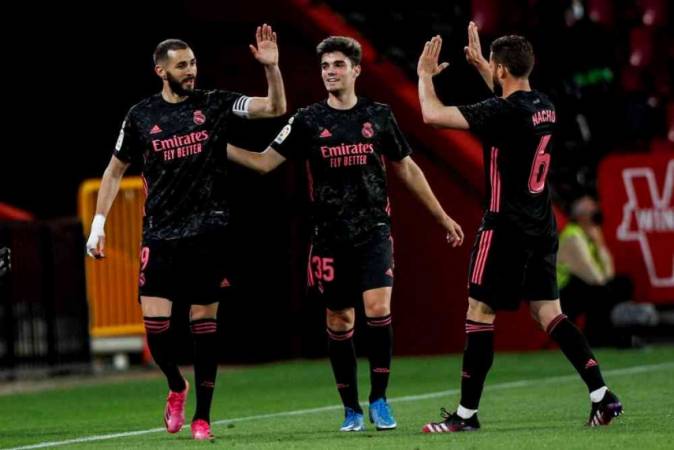 Real Madrid goes to the top