Laikipia County on January 12 commenced spraying the desert locusts that recently swarmed into the country from Ethiopia and Somalia.

According to Laikipia County Governor Nderitu Mureithi, spraying at Kipsin and Naibungaga hills proved successful in controlling the pests.

"Spraying has been completed at Kipsin, Naibungaga and Lantili hills. Results from last evening spraying at Kipsin show the drug is effective(sic)" said Nderitu Mureithi.

In Kenya, the destructive insects were first spotted on December 28, 2019, at three sites in Mandera County. Two weeks later, the locusts had spread to two six other counties.

Since the insects invaded the country, the swarms quickly bred into a full cycle, necessitating swift mitigation.

Agriculture Cabinet Secretary Mwangi Kiunjuri last week revealed that the government plans to use over Sh300 million to fight the locusts.

“We recognise that the pest invasion and potential to spread rapidly to other counties pose unprecedented threat to food security and livelihoods in the country,” said Kiunjuri. 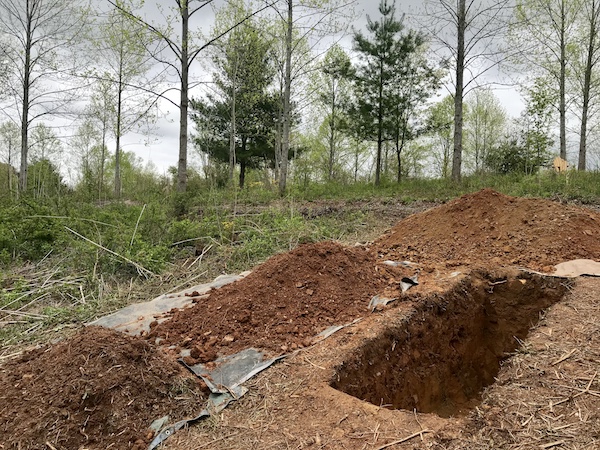 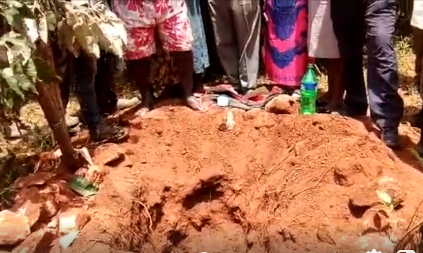