The government is racing against time to have 10 per cent of Kenyans protected against Covid-19 by the end of this month in line with World Health Organisation (WHO) targets.

However, the Ministry of Health has  admitted that it is not possible to meet the target due to several factors including limited vaccine supply.

“Another thing is that there is an interval between dose one and two of AstraZeneca based on WHO advisory of 12 weeks.

The latest Gates Foundation’s Annual Goalkeepers Report warns that those who have been hardest hit by the pandemic will be the slowest to recover.

“Lack of equitable access to Covid-19 vaccines is a public health tragedy,” the report.

“We face the very real risk that in the future, wealthy countries and communities will begin treating Covid as yet another disease of poverty.

We cannot put the pandemic behind us until everyone, regardless of where they live, has access to vaccines.”

WHO had early this month warned that the target of fully vaccinating 10 per cent of all people in Africa by the end of September will not be achieved unless supplies improve.

Kenya, with a cumulative six million combined doses, has seen slightly over three per cent having been fully vaccinated a little below one  million people.

There are questions in regard to this low uptake of vaccines despite the fact that five of all the approved vaccines; AstraZeneca, Moderna, Johnson & Johnson, Pfizer and Sinopharm, are available.

Amoth exuded confidence that even if the country will miss its target this month, it will be able to hit the 10 per cent by mid October, largely due to the adequate supply of vaccines.

“Now since we have a significant quantity of vaccines at our disposal, even though we may not be able to reach the target by the end of September, we are confident that by mid October we shall have hit a significant proportion of that target,” he said.

Amoth said this is possible based on the strategy the ministry and the Council of Governors have put in place.

“We have worked out plans to scale up our vaccine deployment plan,” he revealed.

Amoth said through collaboration with counties and by using extra outreaches, the deployment plan will reach as many people as possible.

This is simply because there are adequate doses of AstraZeneca, Moderna, and more doses of Sinopharm and Pfizer expected in the next few weeks.

Amoth pegs the government’s hopes on the robust expanded national programme for immunisation, which has worked through the years, and seen the country able to deliver vaccinations for eligible populations in a very short time.

“Just about  five to six  weeks ago we did a measles rubella vaccination campaign, which is also an injectable vaccine, and we were able to reach 3.5 million people in just a week.

We also did polio vaccination seven weeks ago with good success. So we are confident that the plans we have put in place will be to work in our favour,” he pointed out. 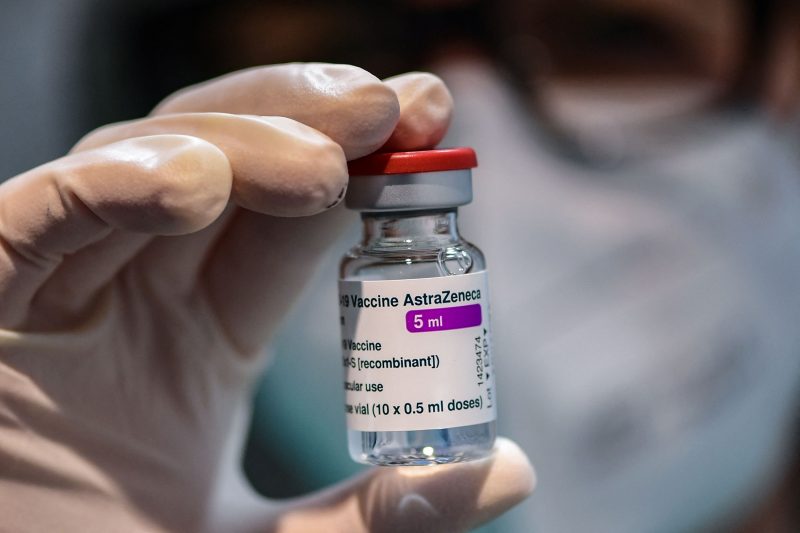 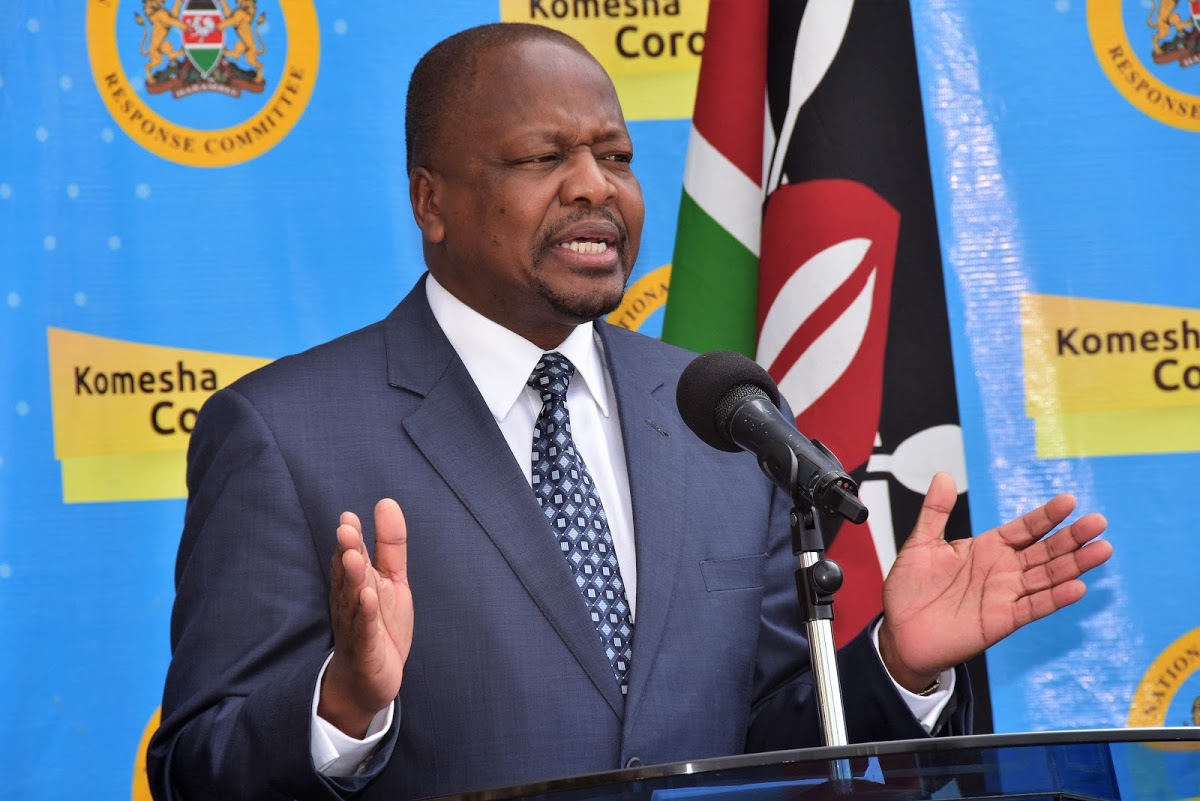