Limuru Member of Parliament (MP) Peter Mwathi has hailed the Jubilee administration for committing to address the perennial water shortage in Kiambu county.

He singled out his constituency where several water projects and sewarage systems have been commissioned.

"We expect to have piped water in most of our people's homes soon, thanks to the government's timely water and sanitation you interventions," he said.

The PS decried perennial water shortage in the area saying that the county is water scarce despite the fact that most of the water consumed in Nairobi is sourced from the same.

"Places like Kabete have had no piped water for ages despite being one of the oldest settlement areas in the country and they rely on borehole water," he said.

However, the PS  who spoke in Limuru during the tour said the ministry had factored adequate cash to try alleviate the perennial water shortage in the area.

"We are going to sink high yielding boreholes in Roromo Limuru as well as Ondiri swamp in Kikuyu and the water will strictly be connected to Kiambu people," he said adding that the problem will however end completely upon the completion of Kinale dam in Lari.

He said that the government has set aside KSh.48 billion towards water projects in Kiambu but which will virtually benefit Nairobians.

"There are megaprojects in Kiambu such as Karimenu dam which will cost the government 24 billion Shillngs and the Ruiru (2) which will spend 17 billion Shillngs among others and it's our hope that these will go along way to minimize water problems in both Nairobi and Kiambu.

The projects are set to be completed by the year 2023 according to the PS who was flanked by senior ministry officials saying that any delay can only be caused by lack of utility land.

The PS said that the government is undertaking sewerage programs in Kiambu which will require adequate water for smooth management.

He said that the sewarage projects have already started in Limuru town before being extended to Kikuyu, Ruaka and Kiambu town respectively.

PS Irungu at the same time asked those sitting on land earmarked for water and sewarage projects to vacate from the same voluntarily lest they be evicted at their own cost.

"They must move out because if we don't have land, executing our water and sewerage projects will be a nightmare," he said.

Mwathi who was present during the inspection of the Tigoni Water Supply Project urged the government to ensure that clean and drinkable water is  readily availed to Kenyans.

He said  provision of clean water is the best way to prevent the spread of many diseases particularly in closely packed human settlements.

"Let me thank the government for purposing to provide water for domestic use because the commodity is essential for the survival of mankind," he said.

He observed that water scarcity has been a thorny issue for decades with successive governments, regrettably, using it as a campaign tool.
Drinking water has become a scarce commodity in Kenya with only a small percentage having access to it and nearly 2/3 lacking basic sanitation. 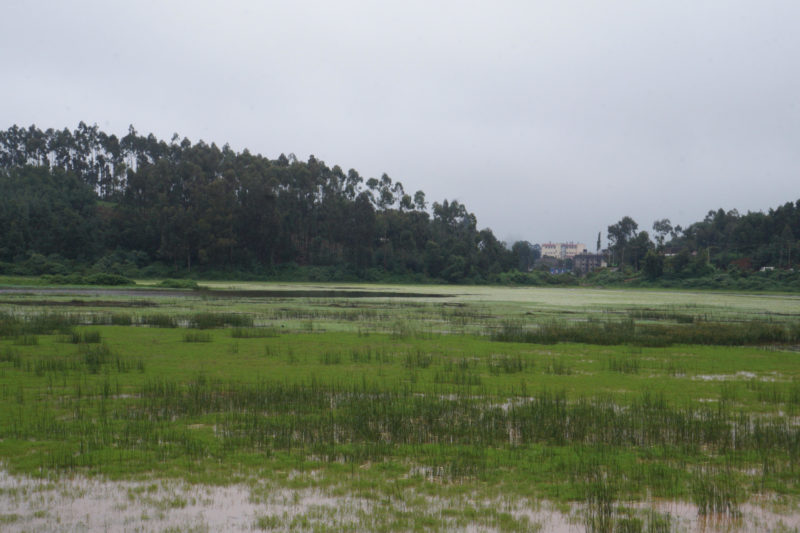 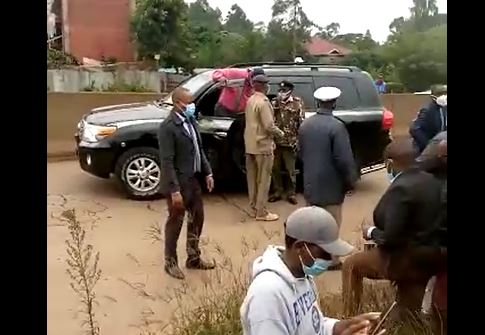 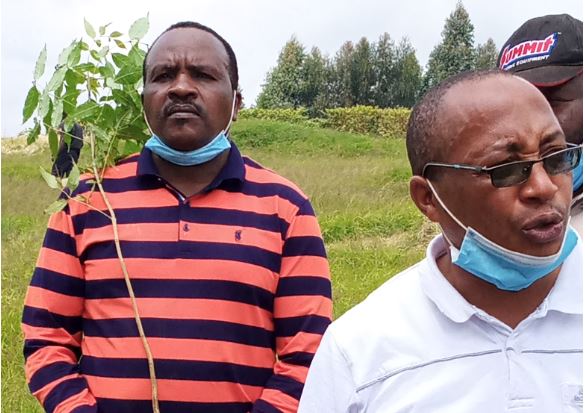