Inspector General of Police Hillary Mutyambai last week announced closure of major roads in and outside the city.

“There will be enhanced police deployment to ensure public safety and security, and for traffic control and enforcement along the routes,” the police boss said

Tomorrow, police in Nairobi will close Aerodrome Road from 6am.

Uhuru Highway will be closed at the same time from Likoni Road to University Way junctions.

Outside the City, police will close Nairobi-Eldoret Highway to all heavy commercial trucks and trailers from Tuesday noon to Wednesday 7pm.

Only the procession vehicles will use the closed road sections.

On top of the road closures, Mutyambai also announced a heavy police presence on the affected roads to allow seamless traffic flow.

Military will fire a 19-gun salute in Moi's honor on Wednesday. 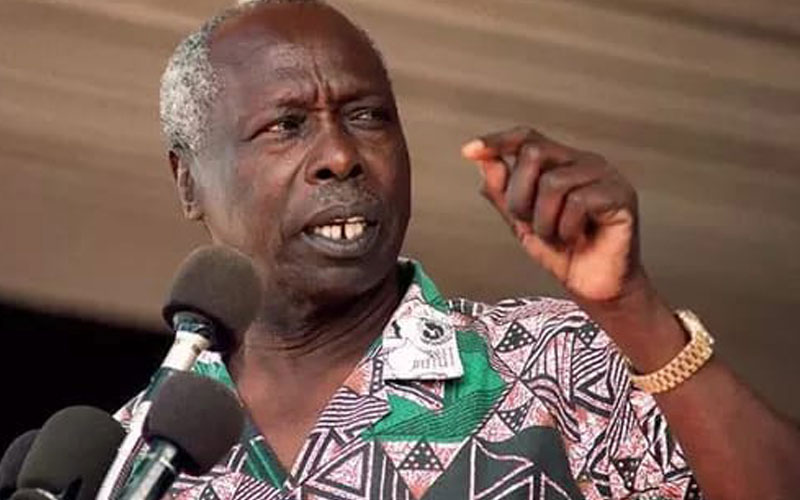 Tributes pour in as nation celebrates life of Statesman

I’ve lost a father and mentor, Lee mourns his boss