Police in Likoni Mombasa on Wednesday arrested a man attempting to smuggle a 2.3 metres python through the Likoni Ferry.

Kenya Ferry Police arrested 33-year-old Karissa Iha who had put the snake in a suitcase as he attempted to maneuver through the screening area.

"The suspect was passing the Island screening area through the x-ray when he was intercepted," said the Police in a statement.

The live python weighed approximately 10kg and police held the man to investigate the origin and the intended destination for the snake.

Transporting wild animals in Kenya without license is a punishable offence under the wildlife laws.

Police are expected to arraign Karissa today in court where he will be charged with wildlife conservation offences.

Twenty people injured in a stampede at Likoni ferry 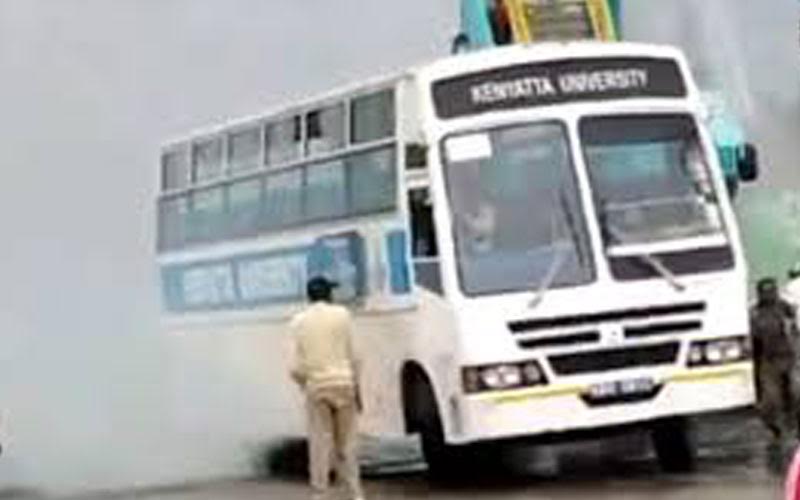