Maasai Mara University council has sacked its senior accounting officer who played a key role in the Mara Heist exposé that covered how millions of shillings were swindled by a group of racketeers in the varsity management.

According to a dismissal letter seen by People Daily, a disciplinary meeting held by the university council on June 16, 2020, found Spencer Sankale guilty of gross misconduct on 9 charges.

The letter indicates that the senior accountant was found guilty of sustained insolence against his employer, malicious misrepresentation of his employer, libel and defamation and falsely maligning the image and reputation of the university.

“Due to the aforementioned, the Council resolved to summarily terminate your employment with the university with immediate effect, in accordance with section 44 (4)(d)(g) of the Employment Act,” read the dismissal letter by University Chairman Dr Kennedy Ole Kerei.

The termination comes nearly two years after the Mara Heist was run where it exposed how the University Vice-Chancellor Prof Mary Walingo was at the centre of an alleged scandal that saw the varsity lose millions of shillings.

At the centre of the exposé were Spencer, Wilberforce Serem who was then acting deputy finance officer and 2 others who sought anonymity.

In December 2019, Spencer told Citizen TV that he had begun experiencing intimidation at his workplace since most of those who were incriminated remained at their workstations.

“I can feel intimidation. Nothing has changed… My workplace remains a scene of crime with the same criminals,” he said.

Spencer and his colleagues played a crucial role in the exposé by recording video, audio and filing document evidence of the Vice-Chancellor and his accomplices when and after they solicited money illegally.

He narrated how he was being forced okay the release of university cash for suspicious deals in an unprocedural manner by Prof Walingo who regularly used her driver to drive the agenda.

The five were separately charged with 10 counts ranging from misappropriation of public funds, abuse of office, failure to comply with public finance regulations and stealing by public servant.

In one of the count, the charge read that that between January 24, 2016, and July 19, 2019, at Maasai Mara University Narok county, they conspired to misappropriate university funds amounting to Ksh177 million. 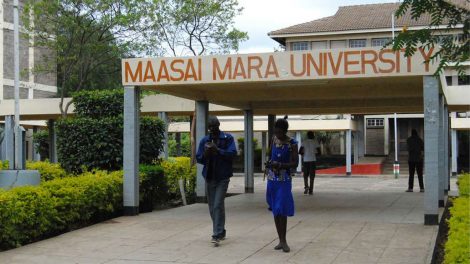 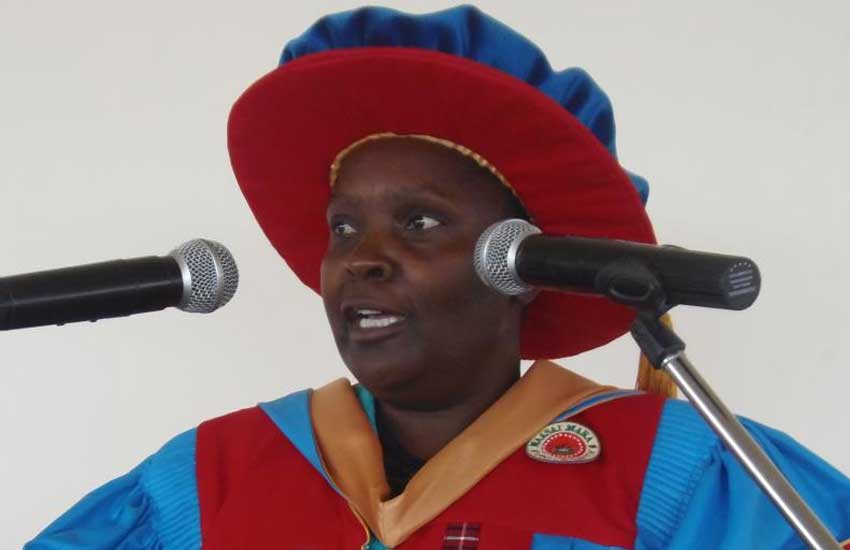