Matatu owners from the Central Kenya region have pleaded with the government to waive seasonal levies as they continue to count losses occasioned by the Covid-19 pandemic.

Through the Mount Kenya Matatu Owners Association, the operators said their earnings have dropped by 70 percent since March when the government introduced new rules which saw the number of passengers reduced drastically per vehicle.

He was speaking to journalists in Thika during the launch of a fumigation exercise for PSVs which ply various routes including Nairobi, Nyeri and other parts of the Mountain region.

The Mount Kenya region has estimated 3,000 PSV vehicles most of which were grounded for more than three months when the government ordered the restriction of movement between the Nairobi Metropolitan area and other counties and erected roadblocks at various points.

Public health officials from Kiambu County are carrying out the free fumigation.

"We appreciate government efforts aimed at containing the deadly virus but we appeal for further interventions including supply of hand sanitizers by the authorities since some of the ones in the market are substandard," Kariuki said.

He hailed Kiambu Governor James Nyoro for lowering some of the charges including parking fees and urged the Nairobi county government to follow suit.

He also asked matatu Saccos to acquire thermo-guns to screen passengers for body temperature as some of the measures to check the spread of the virus.

Nominated MCA John Njiru said the fumigation will be going on in all the 12 sub counties of Kiambu and requested matatu operators to avoid cramming their vehicle in one center. 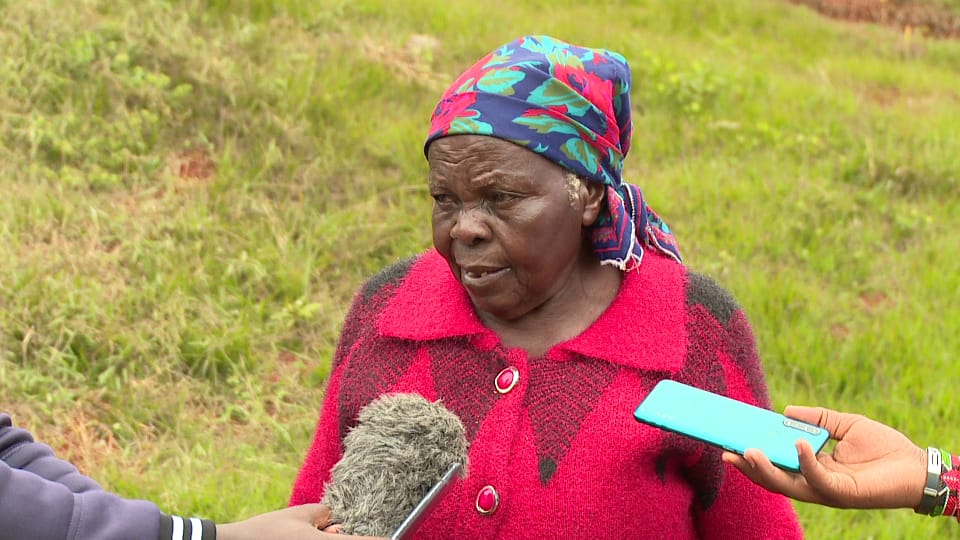 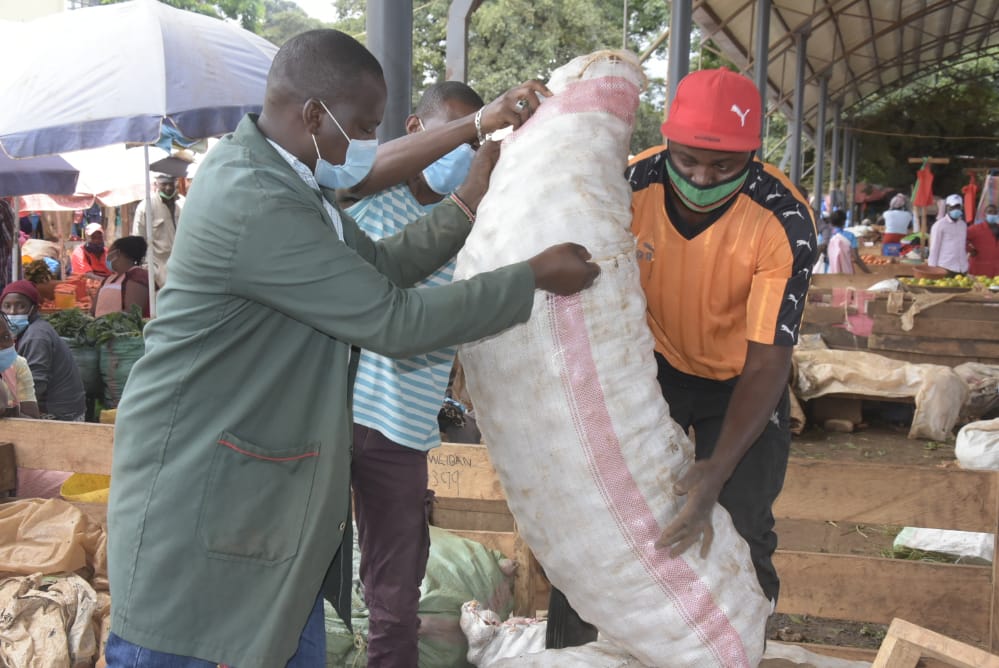