Mid-term break not a solution to unrest in schools

In the last two weeks, we have witnessed a high number of schools go up in flames in what is suspected to be arson.

What is worrying is that the fires that have destroyed millions of shillings worth of school property and endangered young lives are turning out to be copycat acts of arson by students.

This week alone, boarding facilities in more than seven schools have been burnt down.

There is a lot of speculation on what might be the underlying cause of these fires. Whereas some have suggested that the torching of schools is as the result of unruliness caused by abolishment of corporal punishment in schools without introduction of alternative ways of dealing with indiscipline, others have attributed the cases to poor parenting and role modeling.

Others believe the unrest is related to exam fever, poor institutional leadership, imposition of stringent rules that deny  students adequate extra-curricular activities and stress related to the intense back-to-back programme adopted to cover time lost due to the Covid-19 pandemic.

Proliferation of, and the accompanying abuse of, drugs among young people as well as internet addiction have also been identified as  possible causes of the unrest in schools.

In the wake of these incidents, the Ministry of Education has moved fast to revise the school calendar for the second term and allowed a four-day break, ostensibly to allow the students to “cool off”.

Initially, the mid-term break was excluded in the term calendar.

However, the question is whether the break will offer a lasting solution to the perennial problem of student unrest.   My hunch is that this knee-jerk reaction will only offer a short-term solution that might lead to bigger problems. For instance, this  edict could in future expose school heads to blackmail by students.

School unrest needs a multi-sectoral strategic approach to give appropriate interventions that will avert future violence and  arson.

Accountability mechanisms must be put in place to ensure that students clearly know that every choice has consequences. Instead of making it easy for instigators to transfer to other schools, they should instead be admitted to borstal institutions for holistic character development.

Secondly, the Ministry of Education should consider borrowing a leaf from the Kenya Prisons Service’ “open door policy” approach which allows partnerships with different  stakeholders to support activities in prisons and offer oversight and timely advice, hence enhance and expedite  prison reforms.

With at least 70-75 per cent of inmates being young people below the age of 30, the Kenya Prisons Service has partnered with allies such as the Youth Safety Awareness Initiative (Crime Si Poa) to establish personal development sessions inside prisons, helping inmates improve their self-esteem, acquire life skills  and prepare for life after prison.

Such initiatives can be developed in more schools to close the existing gaps by having functional guidance and counseling departments that are critical for offering psychosocial support to students.

For instance, Crime Si Poa, through its community outreach programme, has been working with, and mentoring young people in educational institutions as well as in the community to be pro-active solution providers in safety issues linked to crime, truancy, delinquency, underage drinking, child prostitution, drugs and substance abuse and other anti-social behaviour.

The project implemented in selected schools in high densely populated cities (Kisumu, the larger Nairobi Metropolitan area and Nakuru) has been effective with no incidents reported in 17 schools under the mentorship programme and receiving support in counseling services.

With the pressure facing schools due to stretched facilities and services caused by the 100 per cent transition to high school, the government should partner with stakeholders in the NGO, corporates and the education sector to help set up professional guidance, counseling and mentorship services  for students in need of psycho-social support.

— The writer is the Communication Lead at the Freedom of Expression

Who will rescue us from this misery? 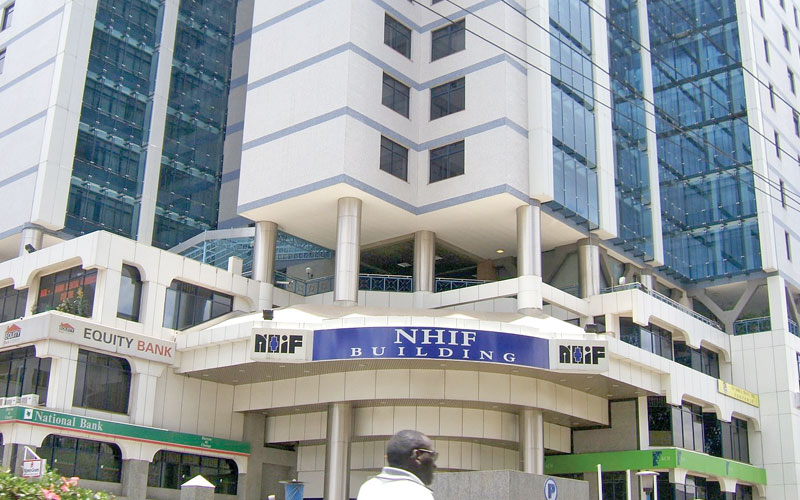