Moses Kuria candidate in court over forgery ahead of Juja polls

George Ndung’u Koimburi, an aspirant for the Juja parliamentary by-election associated with MP Moses Kuria was arraigned in a Kiambu court and is facing charges of forging academic documents.

However, Koimburi who earlier presented himself at the Kiambu police station accompanied by his lawyers denied three counts of forgery and was granted a Sh 100,000 cash bail.

The court session held virtually before Kiambu Chief Magistrate Patricia Gichohi, heard that a warrant of arrest was issued against the accused on April 20 after he failed to appear for the plea of his case.

Koimburi who is vying for the Juja seat on a People’s Empowerment Party (PEP) ticket associated with Gatundu South MP Moses Kuria was represented by advocates Cliff Ombeta, Irungu Kang’ata and Geoffrey Omeke.

The charge states that in November 1994, he obtained a Kenya Certificate of Secondary Education (KCSE) purporting it to have been issued by the Kenya National Examinations Council.

The defence counsel alleged malice in the charges leveled against their client, noting that the matter dates back to nearly three decades and that the accused had contested the seat twice using the same documents in question.


The prosecution led by Christine Mbevi did not oppose an application for bond and Ms Gichoni fixed the matter for pre-trial mention on May 10 when the parties will agree on the hearing date.

Addressing journalists after the session, Kang’ata and Kuria claimed that the charges against Koimburi were political and meant to intimidate him and his supporters ahead of the by-election which was occasioned by the death of former Juja MP Francis Waititu alias ‘Wakapee’.

Kuria also alleged that there was a plot to rig the Juja by-election slated to take place on May 18 and said he will be contacting foreign embassies to monitor the exercise. “Jubilee is clearly panicking and using unorthodox methods to retain the seat," he said.

Also in the race are 11 other candidates including the fallen MP’s widow Susan Waititu (Jubilee). 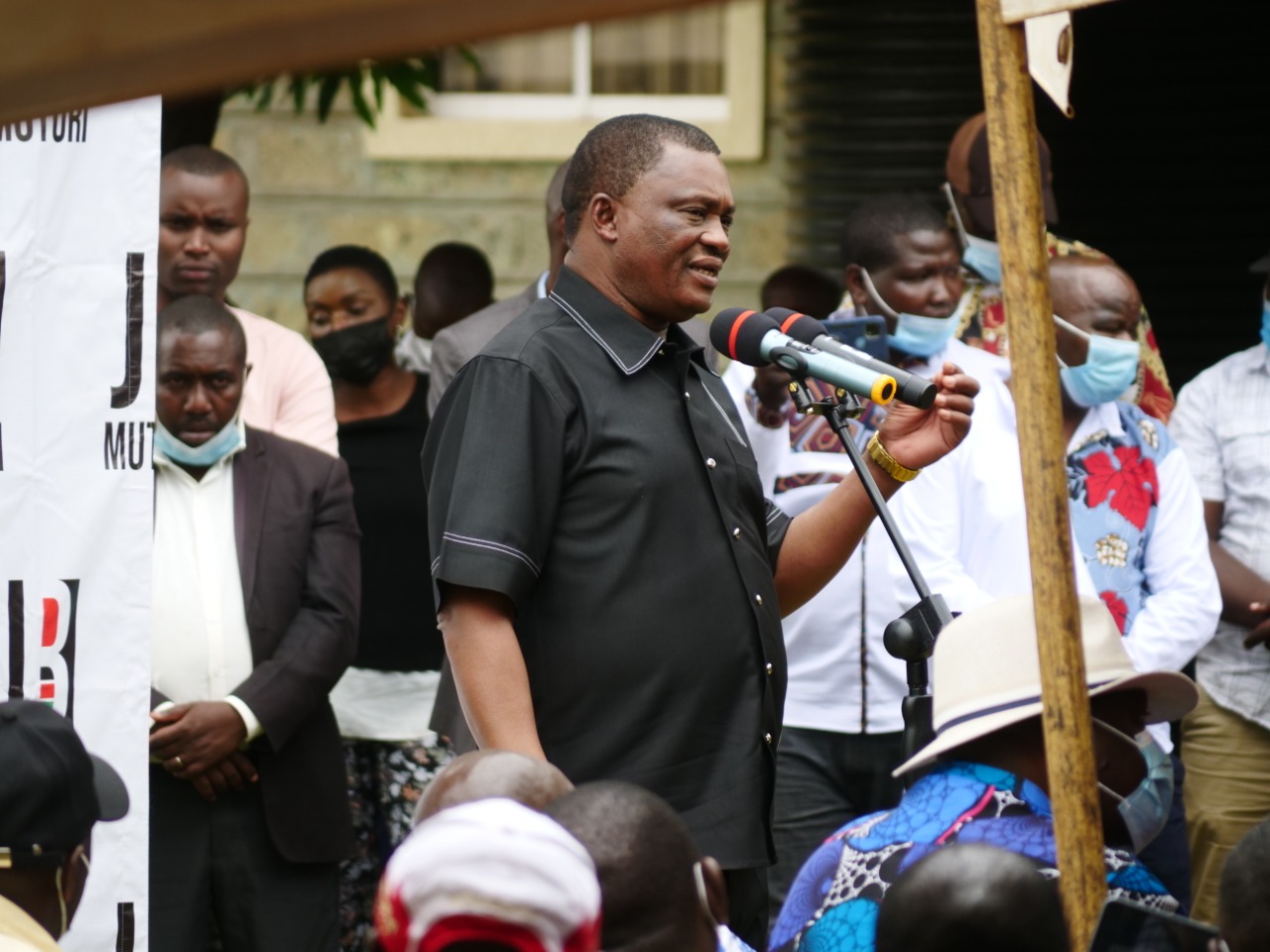 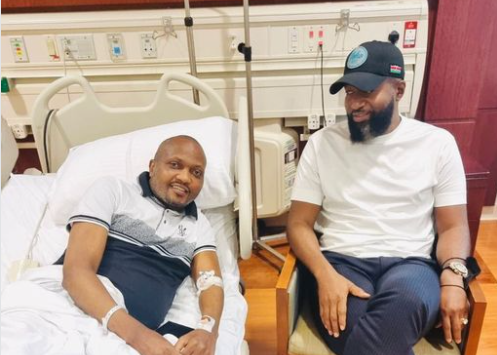 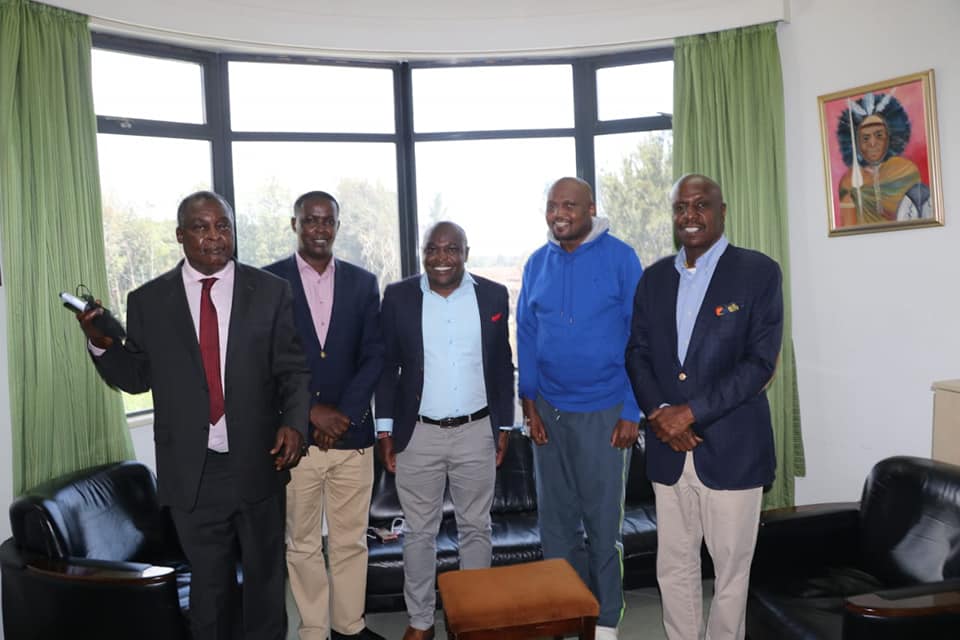