Mudavadi: IEBC must be ready for election in 2022

Mudavadi said the Independent Electoral and Boundaries Commission  (IEBC) should be furnished with essential materials to ensure peaceful transition to the next government.

Speaking on Sunday when he attended service at the Jesus Teaching Ministry Church in Embakasi West, Nairobi, Mudavadi warned against attempts to postpone next year’s polls.

“We are waiting to have well-organised polls. It is my hope that we have learnt from the 2017 illegalities and irregularities,” he said.

His call for peaceful polls came days after he also announced the need to have competent commissioners at the electoral body ahead of 2022.

He noted that the IEBC selection panel should carefully vet all candidates, not just for the commission posts but also  candidates for various elective seats in next year’s General Election.

“If we are not careful, the corrupt are waiting for us in every corner. If we put them in office, our bleeding economy will be worse than it is now,” said Mudavadi.

His remarks came in the wake of ongoing talks by his allies to dismiss any attempt to rejoin the National Super Alliance (Nasa), saying the alliance has outlived its purpose.

Legislators described Nasa as moribund, and observed that Mudavadi was in a vantage position to be elected president if he ran solo.

“We urge Mudavadi to find new partnerships and forge a working relationship with parties and individuals who care about the economy,” said Nairobi Senator Johnson Sakaja.

Lurambi MP Bishop Titus Khamala argued that the only option left for Mudavadi in his quest to get to State House was to exit Nasa and reserve his energy on reviving the economy.

“Kenya needs a humble and God-fearing leader. There is no politician who owns Kenyans and it is time we vote out all corrupt individuals and their henchmen,” he said.

who have been leading our economy in a downward spiral for the last five years. Mudavadi is the leader we need and Nasa is not the vehicle we need as a party,” he said. 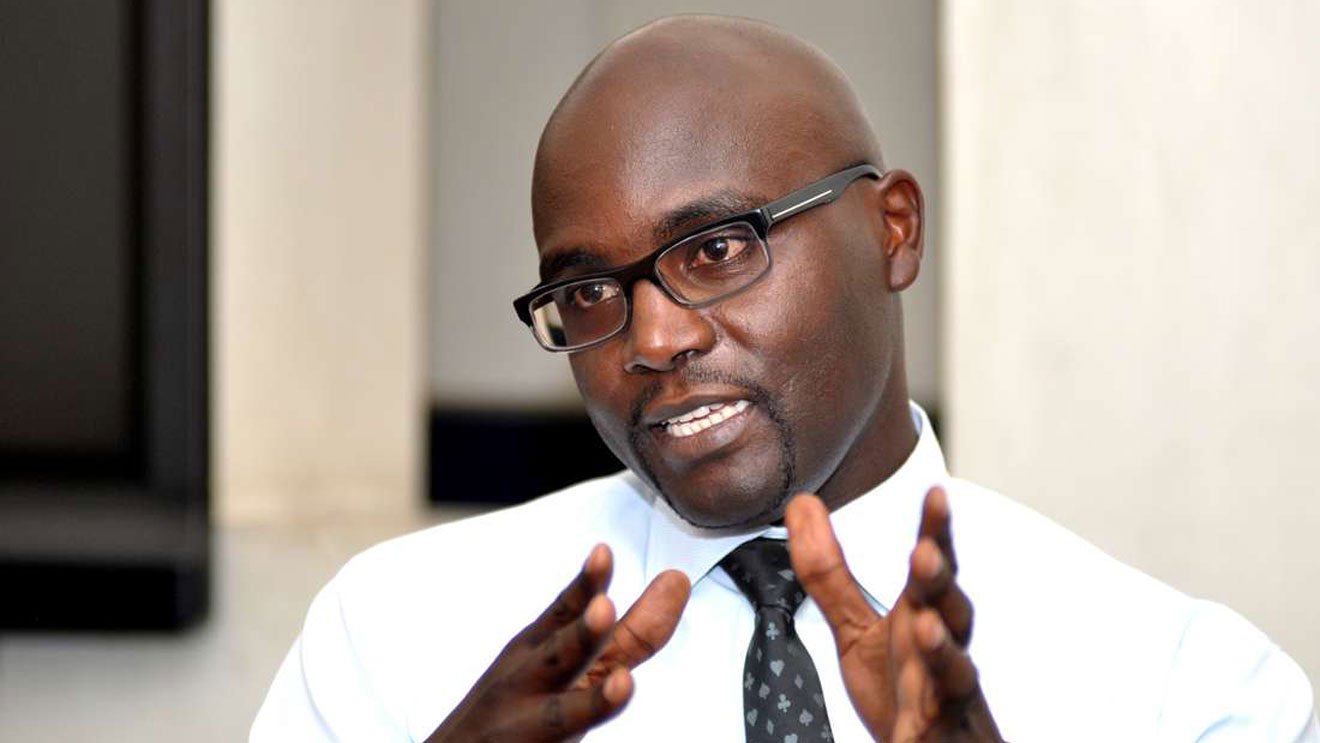