Kenyans have expressed confusion to the recent transfer of the Kenya Meat Commission (KMC) from the Ministry of Agriculture to Ministry of Defence.

"Following the transfer of the Ministerial Responsibility of the Kenya Meat Commission to the Ministry of Defence by HE the President, you are directed to facilitate a seamless transfer," writes the CS in the memo.

The CS also directed the PS to coordinate the exercise with the Treasury to transfer budgets, and report to him the progress in a fortnight.

After the memo emerged on social media, Kenyans reacted humorously to the transfer, as the majority of them could not get the link between the Defence Ministry and the commission.

However, Agriculture CS told People Daily that the transfer is to optimise KMC operations.

"The Defence Ministry is the biggest customer of Kenya Meat Commission. Why should our soldiers continue to import canned meat while we can produce enough?" posed CS Munya.

The CS said KMC was not adding much value to farmers seeing that it has been cash-strapped for a long time.

The plant based in Athi-River operates below capacity and the Government has in the past tried to boost KMC operations unsuccessfully. 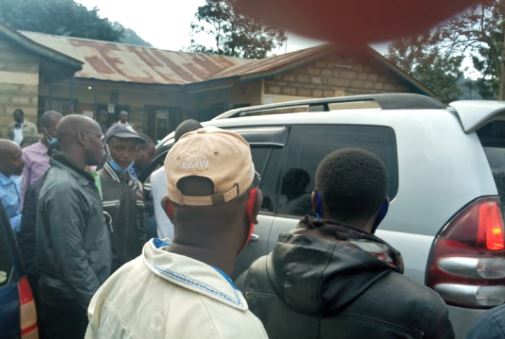 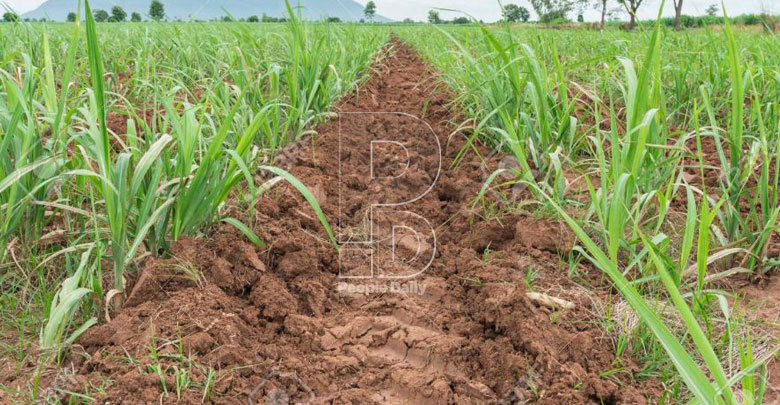