He says this could help increase participation and possibly increase the medal tally at the Summer Games.

In Tokyo, 22 of the 37 medals came from athletics, with all of Kenya’s medals coming from the sport.

Mutuku has further called on the National Olympic Committees of Africa to adopt the A Game 28 - African Game Plan for Los Angeles 2028.

He was speaking while evaluating Africa’s performance at the Tokyo 2020 Olympics during the 38th Seminar for Secretaries General of African NOCs that started last Friday in Niamey, Niger.

“The Tokyo 2020 Olympic Games saw a total of 11,417 athletes drawn from 205 countries and the African continent was represented by all 54 African NOCs at the Games with a total contingent of 984 athletes, representing only 8.6 per cent of the total participation,” said Mutuku who is also the Secretary-General of the Association of National Olympic Committees of Africa, (ANOCA Zone V).

He said the A Game 28 are strategic objectives that Africa should focus on to significantly increase Africa’s medal tally in LA 2028 to above 50, drawing from lessons and experiences of the Tokyo 2020.

Some of the objectives he mentioned include developing the youth game, early identification, organising Zonal Youth Games, strong African Youth Games that will lead to strong Africa performance in Dakar 2026 Youth Olympics.

In addition, Mutuku is calling for gradual improvement, starting by increased participation in the 2023 African Games, competitive African participation in Paris 2024 and eventual podium finishes in LA 2028.

Mutuku presented the statistical data, lessons learnt and planning for future events, which shows Africa has a great challenge to overcome to improve its standing in the Olympics in relation to the rest of the world.

The next best African performance was at the Beijing 2008 where Africa won a total of 40 medals. Kenya continues to dominate the medal standings in Africa, having won 10 medals at both Tokyo and Beijing games and 13 medals at the Rio 2016 games.

Mutuku pointed out that Africa is doing well in individual sports, all the medals came from individual sports of Athletics - track and triple jump, boxing, taekwondo, swimming, wrestling, karate, pentathlon and surfing. Therefore, these needs to be strengthened and developed more, however, it should not be at the detriment of team sport. 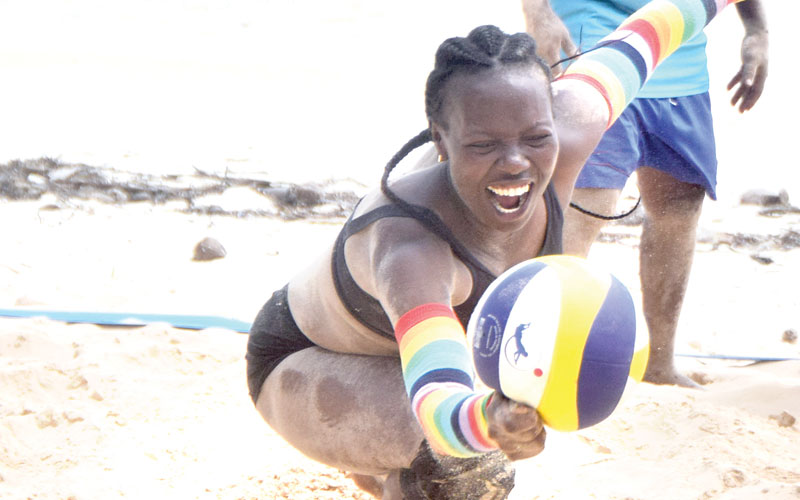