Musalia was responding to a statement Raila made at the burial of former MP Kalembe Ndile where the ODM leader hinted of a possible revival of the outfit used to challenge Jubilee Party in the 2017 general election.

"There is a serious deficit of trust in the NASA arrangement, in fact, I find it even irredeemable," Musalia said.

The ANC brigade was on a tour of Mombasa where key Musalia lieutenants dismissed any possibilities of a political reunion with former NASA principals.

According to Musalia, Raila did not honor the commitments of the coalition in sharing political parties funds.

"We are no longer interested in a a marriage that is abusive. In a coalition that is abusive. Hiyo ndoa ya NASA imekwisha ladha. We want to find new partners," Kakamega Senator Cleophas Malala said.

Musalia further said that the agreement which brought NASA together in 2017 expired and any motive to revive the coalition will only serve Raila's political interests.

"This narrative going around of someone saying, can you work with Y? Are you ready to work with X? Why don't you ever ask if that X can work with me? Musalia said, ruling out the possibility of working with Raila.

Musalia further called out Raila for placing leaders in compartments claiming that his former co-principal in the NASA coalition should not be the one to choose leaders for Kenyans.

However, political commentator Herman Manyora argues that Musalia and Kolonzo need to team up with Raila for political survival.

"The handshake team will be going against Ruto. And I've told them that Ruto is not a joke. I've been warning them, you can't take a wannabe candidate and front him because you are paying a debt, Ruto will run over him," Manyora claimed.

In a rejoinder to Raila and Kalonzo over the revival of NASA, Deputy President William Ruto asked the leaders to first get an agenda for Kenyans instead of teaming up to defeat him.

"I want to tell them to first get an agenda that will benefit Kenyans instead of coming together to defeat me," Ruto said while addressing a political gathering in Tala, Makueni County on Saturday, June 12.

The DP further asked the leaders to dismantle NASA and form a political outfit and face him.

“I am giving them free advice. They are saying they are uniting and they have about 100 parties. Let them collapse their parties and form one, like ours so that we can compete,” Ruto said.

2022 politics: Inside Mudavadi’s bag of goodies to wrestle Mt Kenya from Ruto

Nasa talks in limbo as Mudavadi refutes links with Kalonzo,Raila 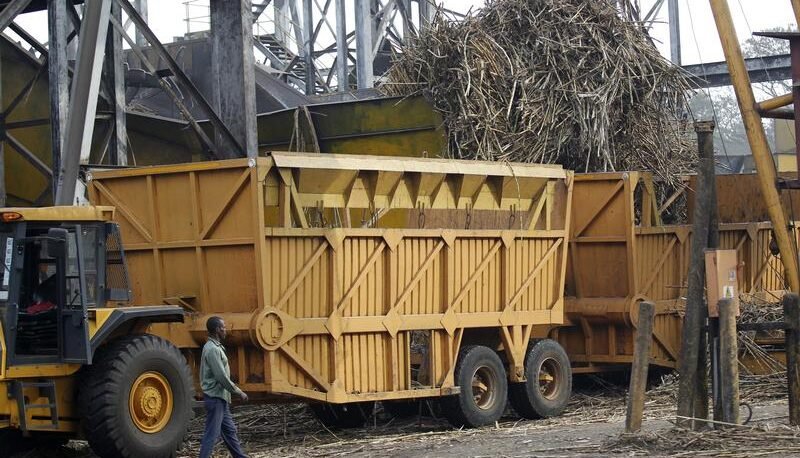