Three candidates from Narok, Bomet and Nakuru respectively sat for their Kenya Certificate of Primary Education (KCPE) examination in separate hospitals after they delivered hours to the first test.

She is sharing the facility with another pupil from Lako Academy in Chepalungu who also sat for her exam in the hospital after giving birth.

“The girl underwent Caesarean operation and sat for the paper afterwards after health officials confirmed that she was in a position to do the exams,” Area County director of Education Philip Wambua said.

Six other candidates from various schools sat for their exam at from Kenyatta National Hospital (KNH) while being treated for different illnesses.

In yet another incident, security officers in Bomet are holding a head teacher who went to collect examination material for his school drunk.

David Ngerechi of Sonokwek Primary School in Bomet Central was arrested by administration police officers manning the container at the deputy county commissioner’s office at Silibwet in Bomet central.

County commissioner, Geoffrey Omoding said the deputy head teacher has since taken over supervision of the exam in the school as the suspect awaits arraignment today.

In Kisii prison, Officer-in-Charge Francis Opondo said 18 inmates are sitting for the examination, some of whom are serving long and life sentences.

He said a 63-year-old inmate, serving a 10-year jail term over defilement was among the candidates, adding they were prepared for the examination.

Some 29 pupils who previously schooled in the Mau Forests are sitting the national examination in the neighbouring Olesulunye Primary School.

In Nyando, a candidate from Kasuna Primary School did her paper from Ahero Health Centre after his hands were allegedly burnt by his parents over a missing phone.

Area sub-county education officer Tom Omeno said the candidate had been assigned an officer from KNEC to help him in case of any difficulties.

Security has been beefed up in 15 schools in Trans-Mara where there has been an inter-clan feud over land boundary and in Maasai Mau where there is an impending eviction of illegal squatters.

Tension has been high in Nkararu area where the Uasin Gishu and Siria clans of Maasai community have been fighting over a boundary. Scores of people were injured when the two clans clashed last Friday.

Speaking in Narok, Rift Valley Regional Director of Education John Ololtua said security has been boosted in the two areas to ensure the exam goes on smoothly.

In Garissa, 26 candidates have been housed near the school by neighbours to avoid interruption in case rivers swell during exam period. The heavy downpour in Masalani, Ijara and Hulugho sub-counties have severely affected communication and movement.

Roads from Garissa to Masalani and Garden to Masalani in Ijara Sub-County have been rendered impassable.

In Uasin Gishu, the exercise kicked off smoothly despite concerns over the ongoing heavy rain. KNEC chairman John Onsati said there were no critical issues that could interrupt the exercise.

“So far all is well, we had tractors on standby in case any of the vehicles ferrying exam papers got stuck in the muddy roads, but no case has been reported,” he said at Kapsoiya sub-county Commissioner’s offices. 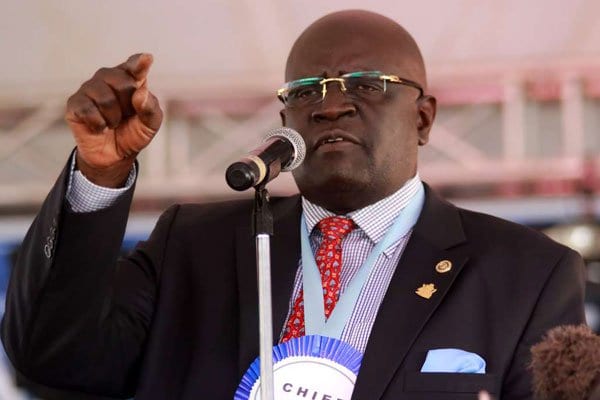 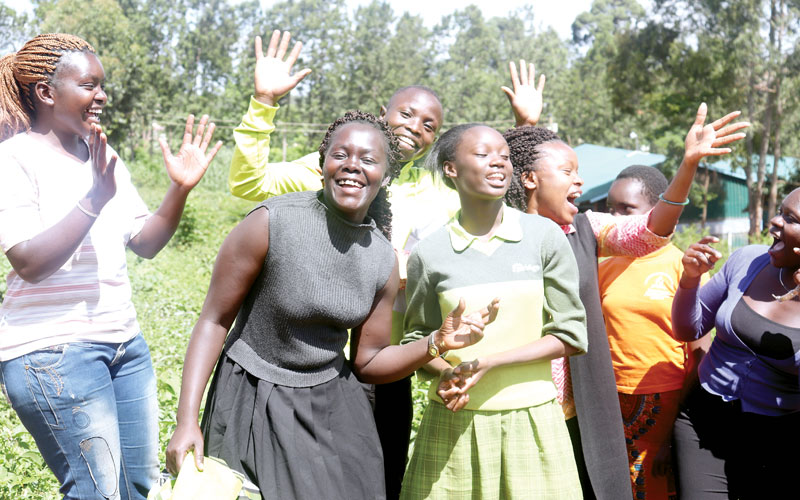