Candidates to know results this week as marking ends

Kenya National Examinations Council (Knec) is putting final touches to the processing of the Kenya Certificate of Secondary Education (KCSE) exam before releasing the results this week.

The marking of KCSE exam scripts was completed last week amid concerns of poor performance in sciences, in particular Biology, that has seen candidates posting lower grades on average in the past few years.

While overseeing the administration of the exam at various centres across the country last month, Education Cabinet Secretary George Magoha had assured that the marking process would be completed and results released by Christmas day.

Marking of scripts of the 699,745 candidates, who sat for their KCSE exam this year, commenced immediately after writing exams were completed, with Magoha warning people who had collected money with intentions to influence the process that they would be in for a rude shock.

“You know we mark with a conveyor belt method but still even after marking is completed you may try still do something to it, but let me disabuse your minds; we have officers and a multi-agency team on alert,” he said.

But despite the CS’s assurances when marking commenced, challenges were reported in some centres with some examiners boycotting marking to protest poor working conditions.

For instance, examiners at Machakos Girls and Starehe Girls marking centres halted marking in protest over working arrangements put in place by Knec.

At Machakos Girls, the more than 900 examiners boycotted marking of the scripts calling for dialogue with the examinations body before the exercise could continue.

However, the matter was put to rest after holding talks with senior Knec officials. 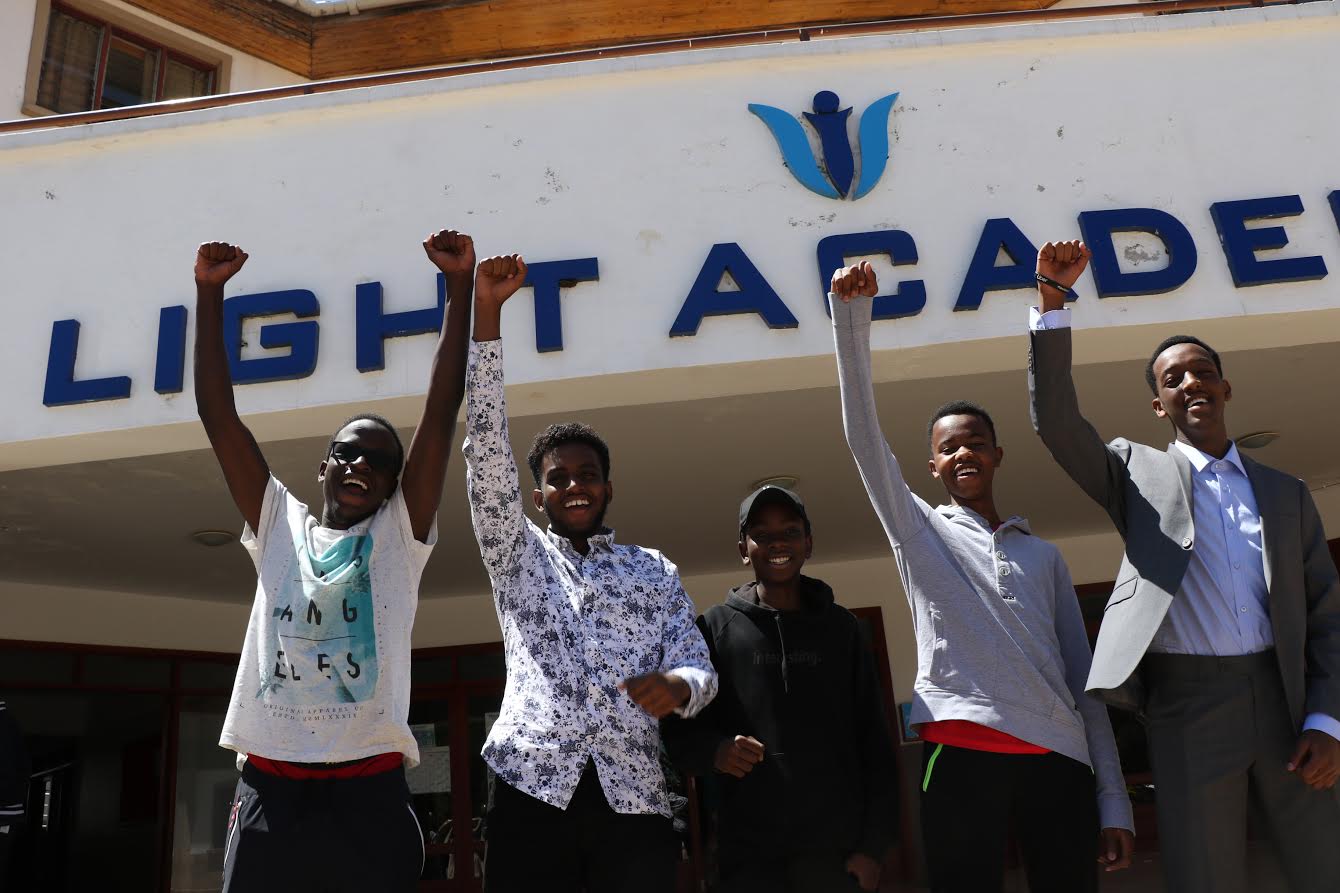 Thousands of KCSE 2019 candidates are eyeing Ivy League of colleges 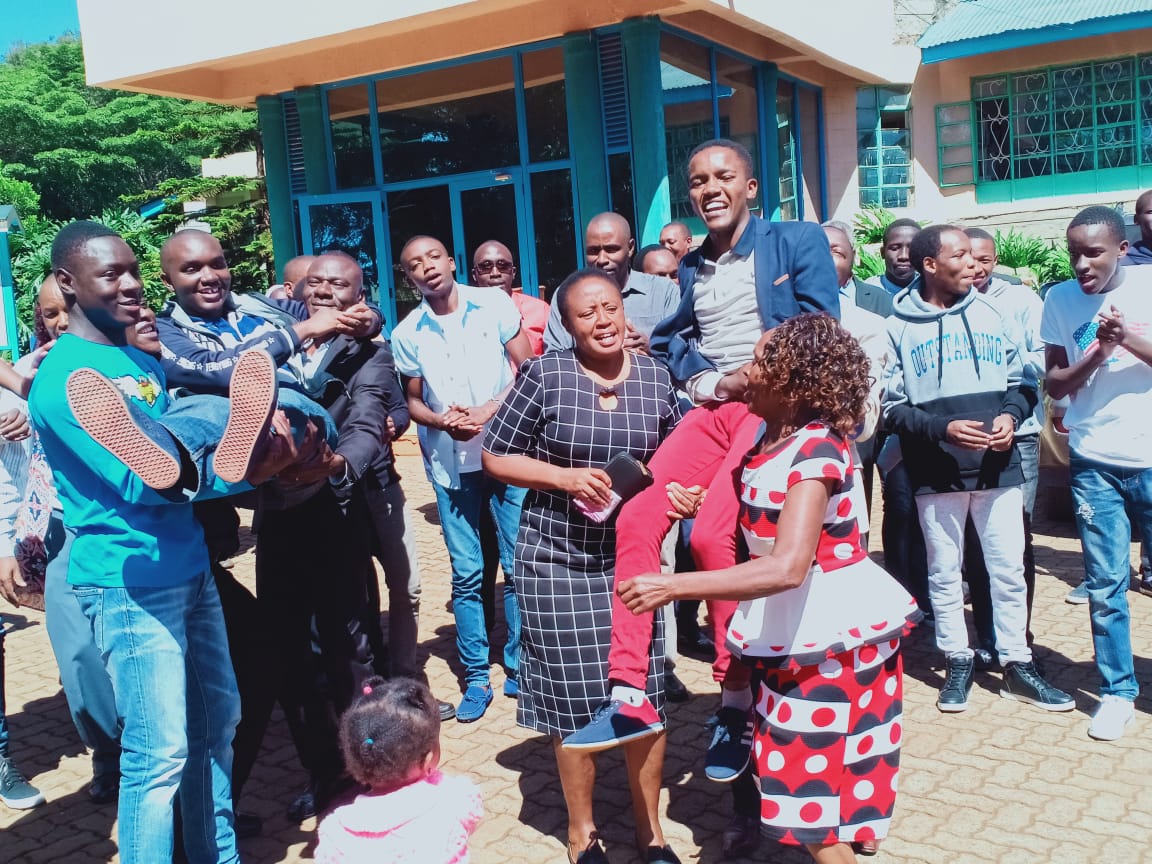