Devolution Cabinet secretary Eugene Wamalwa has assured all flood victims in the country of government assistance.

Speaking on Monday in Nairobi, Wamalwa said the government is committed towards ensuring that all flood victims get food supplies and other necessary assistance.

He said food aid is being airlifted using police aircraft to the affected residents especially in areas of Marsabit, Turkana, Garissa, Elgeyo Marakwet, Mandera and Tana River counties where roads have been rendered impassable by heavy rains.

“The government is using helicopters to airlift foodstuffs such as maize, beans and cooking oil to the affected areas. We want to have a timely and a well-coordinated exercise that will avert the suffering," said Wamalwa.

He, at the same time, called for more action on climate, saying the devastating effects of floods witnessed in various counties across the country soon after drought, makes climate change an inescapable reality.

The CS also announced plans to construct three dams in Marsabit, Turkana and West Pokot County to increase their water harvesting and storage capacity as a long-term resilience building strategy. 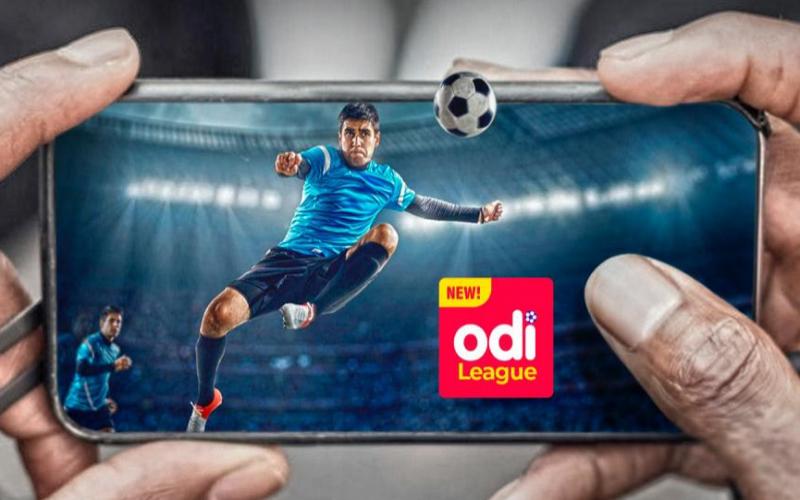 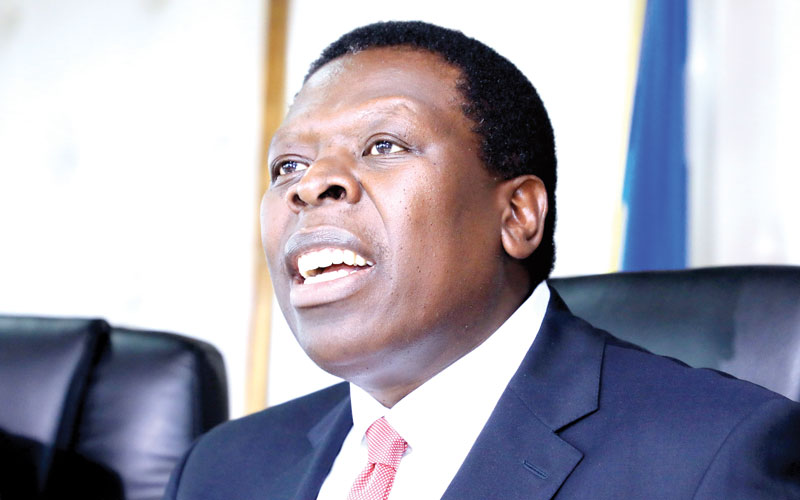