A section of leaders led by Deputy President William Ruto have said the Building Bridges Initiative (BBI) should not be turned into a political contest.

They said the initiative should take everyone’s view if it is to be inclusive.

Speaking during the burial of Rael Mbeleete, mother to the former Health Cabinet Secretary Cleopa Kilonzo Mailu in Makindu, Makueni County on Saturday, the leaders said they were not opposed to BBI.

They noted that there was an opportunity for the Initiative to take the country to the next level of development “if it is not hijacked by politicians”. 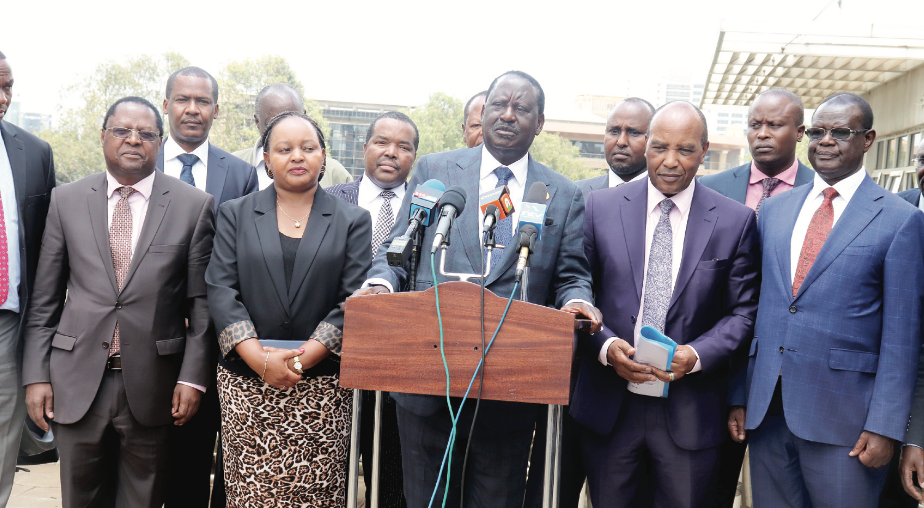