The Supreme Courton on Friday clarified that the advisory opinion filed before it by the Speaker of the Nairobi County Assembly Beatrice Elachi is not a bar to Governor Mike Sonko to appoint a deputy governor.

In a press statement to the media and a communication to the lawyers of Sonko, Joseph Kiarie & Company Advocates, the Deputy Registrar of the Supreme Court Daniel ole Keiwua has said the petition does not act as a stay.

“What is before the Supreme Court is an advisory opinion and the same does not act as a stay of any duties or obligations sought for clarification.” said DR Keiwua.

He also dismissed claims by some political quarters misleading the public over the alleged stay.

“Therefore the reference filed in the Supreme Court of Kenya should not be visited upon by any party to act as a stay,” added Keiwua

This is after Kiarie had written to the Registrar of the Supreme Court on February 3, 2020 seeking clarification whether the petition by Nairobi Speaker Elacbi stopped or barred any office,commission, authorities to perform its duties as stipulated by the law.

However, Keiwua has further clarified that the court has not heard the petition by Elachi to the County Assembly and has not made any prouncements about the recent appointment of the Deputy governor Ann Kananu Mwend by Smoking following his arraignment in court.

The Deputy Registrar on Thursday listed suit for March 5, 2020 when further directions will be given.

Keiwua further ordered all the parties to file written submissions in answer to the serious constitutional issues.

In the petition, Elachi seeks an advisory opinion From the Supreme Court regarding a lacuna in the law in the absence of both the governor and the deputy.

In a petition filed at the apex court by the assembly’s advocate John Diro, the Assembly wants the court to give direction whether there is a vacuum in the office of the governor and whether Governor Mike Sonko can appoint a deputy in the current circumstances.

The application lists the county assembly speaker and the clerk as applicants and Nairobi County government, the attorney general and the chair of IEBC as intended interested parties.

This comes after Sonko was charged in December last year with graft charges and barred from accessing his office which has been declared a crime scene.

“The request is meant to seek your wise counsel on the grey areas of the law for the purpose of guiding the functioning of constitutional sphere of the devolved government,"says the county assembly.

Subsequently, the advisory opinion sought in this reference will help in establishing the jurisprudence and give clarity regarding the current unique situation facing the county of Nairob…,” read in part, the application.

During the court proceedings on Wednesday, the county government led by senior counsel Prof Tom Ojienda and lawyer Harrisson Kinyanjui informed the court that there is a lacuna in the manner in which the law is being interpreted in the current scenario of Nairobi County.

“As far as we are concerned Sonko is still the Governor of Nairobi County and there is no vacancy which can be filled or assumed by the Speaker,” said Prof Ojienda.

He, nonetheless, called for the expeditious determination whether a Speaker can assume the office of the Governor in the absence of a deputy governor.

“The question for determination is how the office of the Governor Nairobi County can be assumed in the absence of a sitting governor, and whether the Speaker can assume the position of governor or whether a speaker of any other county can assume that office in the event there is no governor in office,” he said.

Prof Ojienda also said it should also be decided whether a Speaker can discharge the functions of two offices that of the Governor and that of the Speaker simultaneously.

He said the ruling of High Court Judge Mumbi Ngugi of July 2019 has given certain directions which needs to be interpreted by the Supreme Court.

The lawyer said according to that decision of Justice Ngugi governors who have been charged over alleged graft should stay away from office but that “does not mean they have been removed from office constitutionally.”

The law professor said the question of being out office is very serious and must be thought through before a final decision is arrived at as one is assumed innocent until proven otherwise and “for the current question a supreme decision is required.”

Lawyers have differed with Justice Ngugi’s finding that a governor should not discharge their functions pending determination of the graft cases against them.

Kinyanjui told the court that there is a pending constitutional application in which Sonko is seeking a three judge bench to determine the question whether “a governor who is charged should be kept away from discharging official duties.” 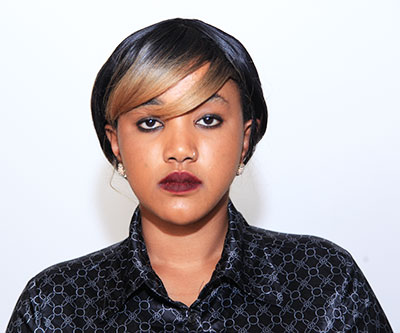 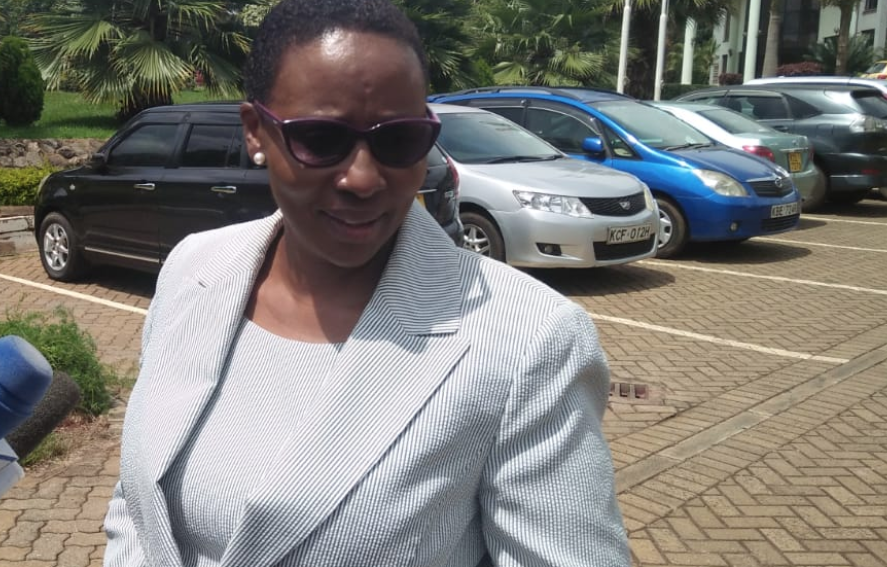