A former Cabinet Secretary facing legal battles could be drawn into fresh scandals after a woman he was allegedly working with was arrested for swindling businesspeople over Sh50 million.

The woman has been using the name of top police officers and some Afya House officials to fleece persons.

StreetTalk learnt that the former CS was intricately involved in the deals.\

Two MPs in trouble for ripping off colleagues

Two crafty MPs who allegedly solicited bribes from two colleagues with the promise to help them clinch leadership positions at the National Assembly are now in trouble.

The two, said to enjoy close ties with influential individuals, had convinced the colleagues to part with a substantial amount of money to secure the seats during the purge in the House.

But their “victims” were not picked to the positions and the two have now switched off their phones.

One of those conned was recently overheard swearing he would do everything possible to get his money back.

A governor who has been in the eye of the storm over failure by his administration to adequately prepare to address Covid-19 pandemic is facing a backlash at home.

The man, whose relative is ironically a senior official at the Health ministry, is having a difficult time explaining to his family why he is exposing them to public ridicule.

Some family members are claiming he is doing this to spite his brother, an allegation, he has vehemently denied.

Friends and foes have raised eyebrows over the source of a western politician’s sudden wealth.

The politician who had been going through hard times after losing his parliamentary seat is suddenly swimming in cash.

The man used to frequent dingy bars in Nairobi’s Eastlands, but now is a patron at five-star hotels where he holds press conferences and sometimes spends nights.

His critics are working hard to establish the source of the money. 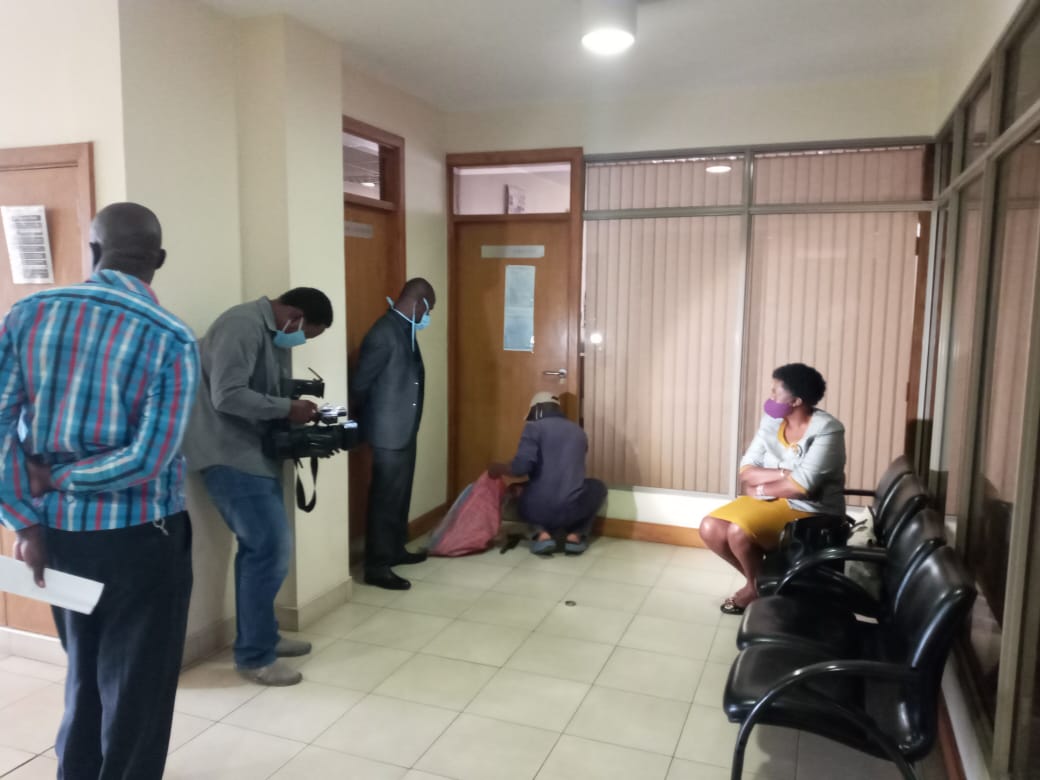