Garissa Governor Ali Korane and four county government officials have been granted bail in Sh233 million graft case against them.

The governor on Tuesday was granted Sh3.2 million cash bail while the rest are to pay Sh1.2 million to secure their freedom.

The governor has been barred from accessing office and ordered to deposit his passport with the court.

The accused denied graft charges relating to misappropriation of Sh233 million for a World Bank-funded project.

They denied the eight criminal counts while appearing before the Milimani Anti-corruption court chuef magistrate Douglas Ogoti after spending night at the Integrity Centre.

The charges involve a conspiracy to commit an offence of economic crime, misappropriation of public funds and willful failure to comply with law relating to management of funds.

They committed the offences between February 25 and September 30, 2019.

The governor faced a separate count involving willful failure to comply with laws relating to management of funds and use of county resources.

The court heard that the governor's action resulted to mismanagement of Sh233.5 million allocated to the county government as a conditional grant for the Kenya Urban Support Program (KUSP).

According to the charge sheet, the five accused misappropriated a conditional grant of Sh233.5 million that had been allocated to the county government under the KUSP.

Among the governors who have so far been prohibited from office is Samburu’s Moses Lenolkulala, Mike Sonko (Nairobi), Okoth Obado (Migori), Muthomi Njuki (Tharaka-Nithi) and Kiambu’s former governor Ferdinand Waititu. 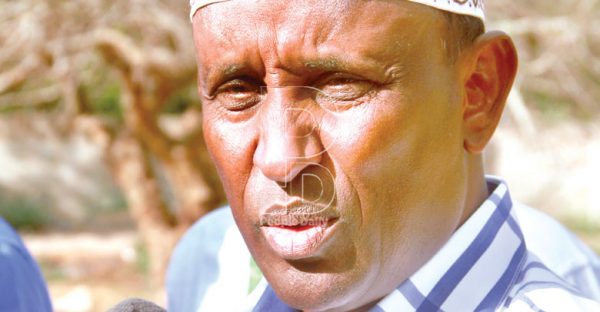