According to the judge, the order to pay the hospital bill can only be given by a civil court and not a criminal court.

Justice Kimaru stated Babu can only pay the hospital bill as a moral obligation and not based on a court order.

"The accused person should continue paying the hospital bill as a moral duty to him not as a court order..If he fails to pay is up to him and his God," he said .

Babu had been released on Sh10 million cash bail which was to be used to settle the medical bill of DJ Orinda while he is still admitted in hospital and subsequent treatment upon discharge.

The sum was to be deposited in court in four equal installments of Sh2.5 million. 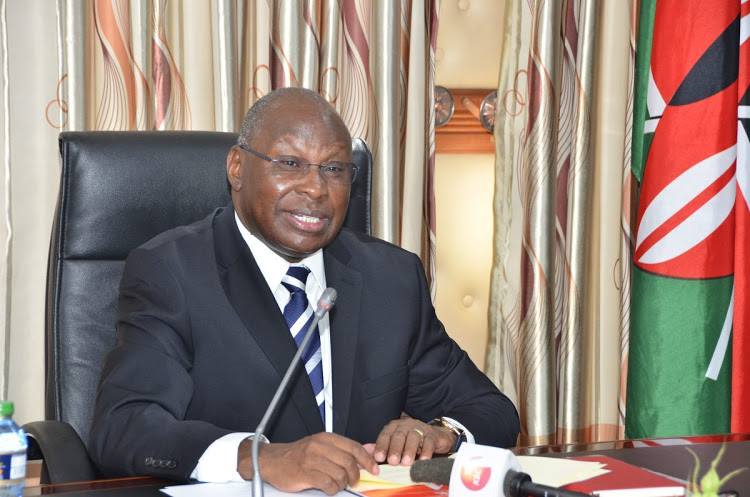 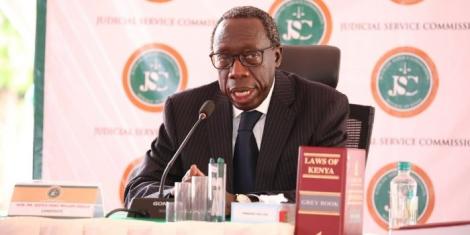