Bank accounts belonging to two firms under investigation are said to have received suspiciously huge cash deposits that authorities believe were related to money laundering, especially in the period between 2017 and 2020.

An affidavit filed in court by the Assets Recovery Authority (ARA) shows that Hardi Enterprise Limited and Toddy Civil Engineering Company Limited, which had been awarded tenders for garbage collection in the city, transferred more than  Sh6 million to Sonko’s personal bank accounts.

Further, it was established that Hardi Enterprises and its director Antony Ng’ang’a Mwaura, were used as conduits to transfer money by Sonko and that they jointly embezzled or stole funds from the City County Government coffers.

The ARA, through investigating officer Fredrick Musyoki, says that initial analysis of the bank statements of Toddy Engineering had revealed that the company received funds from the Nairobi County Government.

Court papers show that a total of Sh3 million was transferred by Toddy Civil Engineering Company to Sonko’s Equity Bank account on December 17, 2018.

“That my further analysis of the bank statements established that Toddy Civil Engineering and Mwaura during the period of April to May 2017, made deposits totalling Sh3,600,000 into account number 1132250323 held at Kenya Commercial Bank in the name of Mike Sonko Mbuvi Gidion Kioko, the Governor of the City County Government of Nairobi,” says Musyoki.

On the other hand, Hardi Enterprises’s Equity Bank account received a total of Sh175,582,014 from the Nairobi County Government between October 15 and November 22, 2018 in eight transactions.

The agency states that Hardi Enterprises had funded Sonko’s election campaign between April and May 2017 ahead of the August polls to the tune of Sh8.6 million.

“The company transferred some of the funds paid by Nairobi County Government to an affiliate company, Toddy Civil Engineering Ltd, whose directors are Mwaura and his wife Rose Njeri,” states the agency.

The payments, which were made on various dates, were purportedly for garbage collected by the firm.

According to the documents, upon receipt of Sh357.39 million, Mwaura transferred Sh58.8 million to Toddy Civil Engineering Company Limited, a firm he admitted to the investigators he co-owns with his wife.

Musyoki says that the transactions by the proprietors of the two firms was a clever strategy of layering of funds in a money laundering scheme and designed by the four to conceal and disguise the source of the funds and proceeds of crime.

Further, ARA says that the suspicious transaction of funds fraudulently obtained from the Nairobi County Government by the two firms demonstrates a complex scheme of money laundering.

Following an application by ARA, the High Court has frozen two bank accounts belonging to the firms.

High Court judge Mumbi Ngugi granted ARA’s request to have money and property belonging to Mwaura and his wife Njeri, the proprietors of Hardi Enterprise Limited and Toddy Civil Engineering Company Limited, preserved as the assets were proceeds of crime.

‘That preservation order prohibiting the Hardi Enterprises Limited and Toddy Civil Engineering Company  and  its representatives, employees, agents, servants, or any other persons acting on their behalf from transacting, withdrawing, transferring and or dealing with in any way manner however in respect of funds held in the two accounts,” ruled the judge.

The funds persevered are Sh1,582,677.80 at Equity Bank, Corporate branch in the name of Hardi Enterprises Limited and Sh6,995,427.05 at Sidian Bank, River Road branch, held in the name of Toddy Civil Engineering Company.

Further, the court issued preservation orders against Mwaura and his  representatives, employees, agents, servants, or any other persons acting on their behalf, prohibiting the sale, transfer and or disposal or other dealing with nine motor vehicles registered in Mwaura’s name.

Justice Mumbi further ordered Mwaura to surrender the original logbooks of the nine vehicles to the Assest Recovery Authority with immediate effect.

The court further directed the Director General of the National Transport and Safety Authority (NTSA) to register a caveat against the records of each of the motor vehicles.

“That Mwaura is hereby ordered to surrender the nine motor vehicles to the ARA and delivered to the officer in charge of investigations at the agency with immediate effect,” ordered Justice Mumbi.

The orders were issued after ARA filed an application seeking to have two accounts belonging to Mwaura, his wife and their two companies and nine motor vehicle preserved, as the same was allegedly obtained unlawfully through fraud involving the County Government of Nairobi.

Senior State Counsel Stephen Githinji informed the court that according to investigations conducted by the Assets Recovery Authority the four are beneficiaries and had acquired assets obtained from proceeds of crime.

The judge directed the Authority to serve Mwaura, Njeri and their two companies with the application before March 10, 2020. 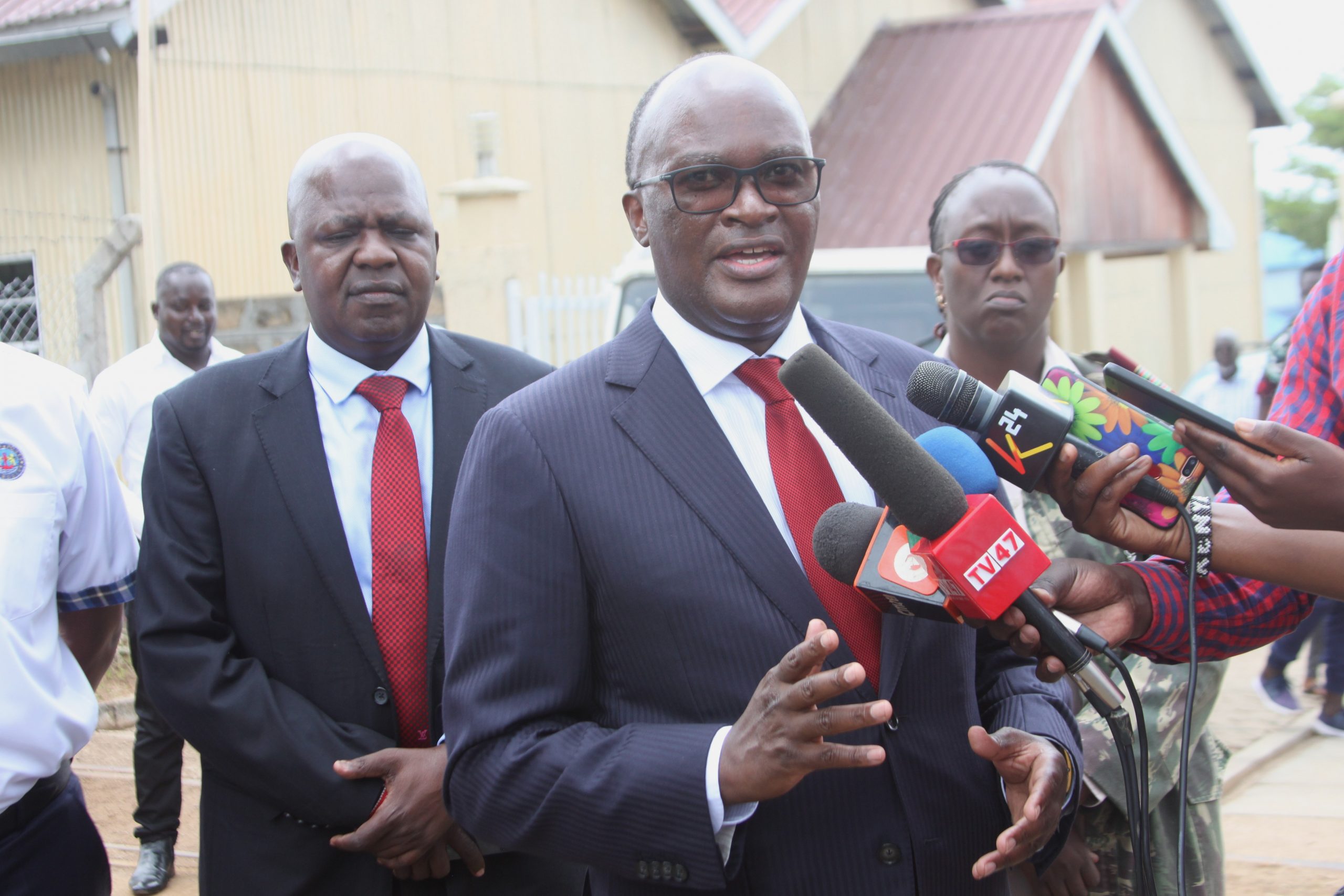