A Nairobi voter has moved to court to have Polycarp Igathe assume office for the remainder of the governors term.

As such, Kiiru says there is no vacancy in the office of the deputy governor.

“There being no vacancy in the office of the Deputy Governor, Igathe ought to have assumed office for the remainder of the governor’s term as contemplated under Article 182(2) of the Constitution,” argues Kiiru.

The resignation by Igathe, according to court documents, was not communicated to the Assembly Speaker. 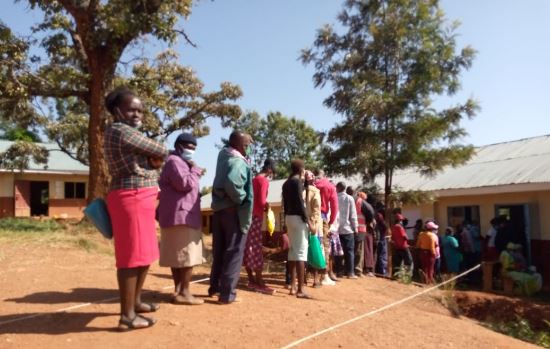 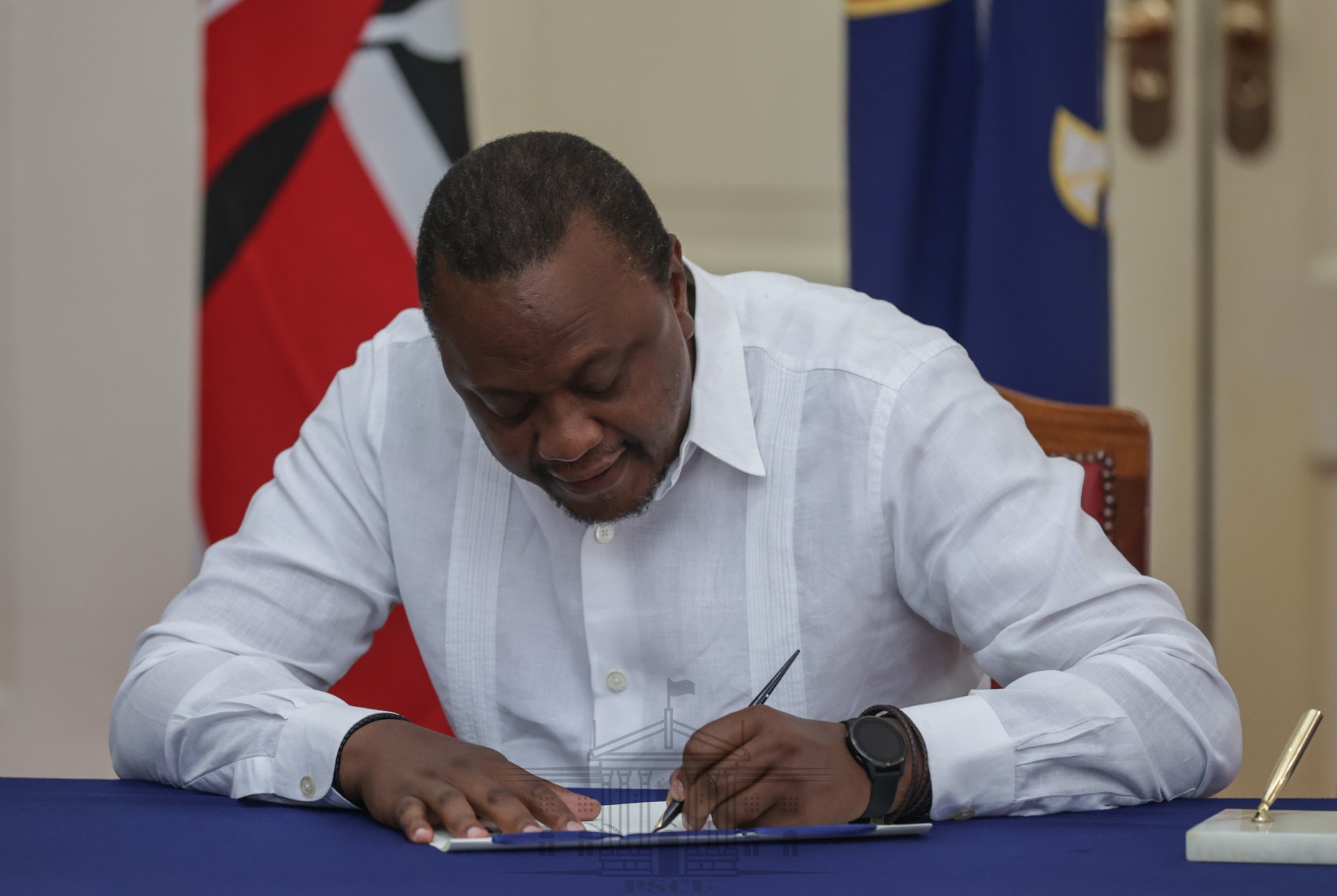 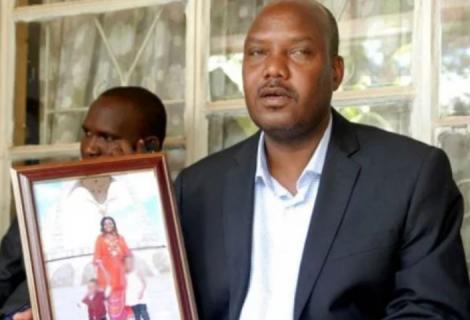